Voting System is the inline system used for taking votes online. These elections determine the composition of the government, the membership of the two houses of parliament, the state and union territory legislative assemblies, and the Presidency and vice-presidency. Elections are conducted according to the constitutional provisions, supplemented by laws made by Parliament.

The aim of the project is to create and manage polling and election details. This is a system which enables all citizens to cast their vote online. Increasing the voting percentage across the country is the major goal of this project. People have to visit the booth to cast their vote in the present system across the country. This system is online and hence even people who live out of their home town can also vote. Database of all the eligible citizens and candidates are maintained by the system.

Online voting system gathers its own significance since the NRI voting Rights bill have been passed by the parliament on Feb 11 ,2011. . The new law will allow an Indian citizen residing abroad to enroll in voter’s list and exercise his franchise even if he or she remained away from place of residence in India for more than six months owing to employment, education or otherwise. In the present case the person should be present within the constituency on the day of polling for exercising his right to vote.

Thus our project, online voting should enhance the opportunities of voters outside the country to vote for their nation on implementation. 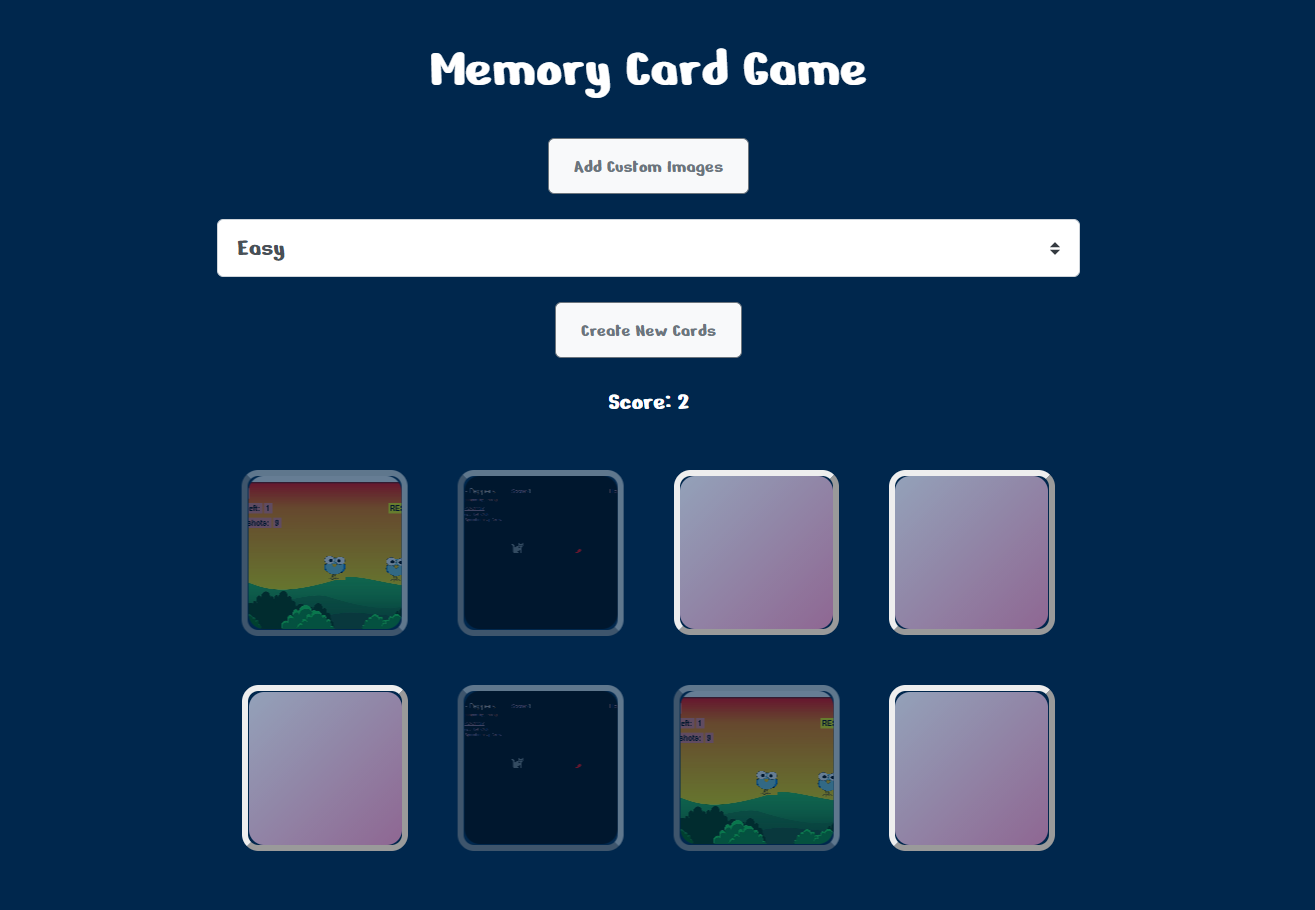 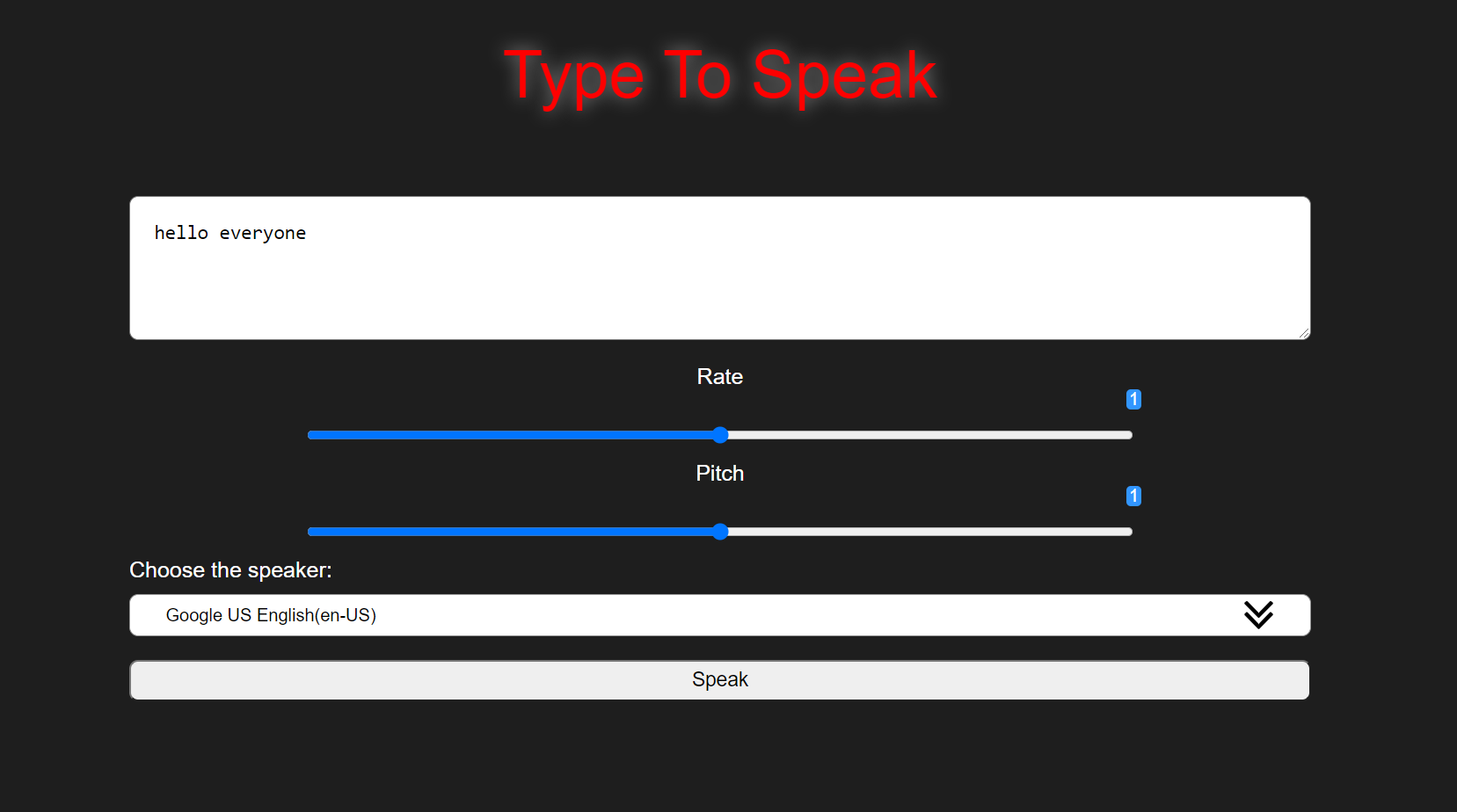 Type To Pronounce In JavaScript With Source Code 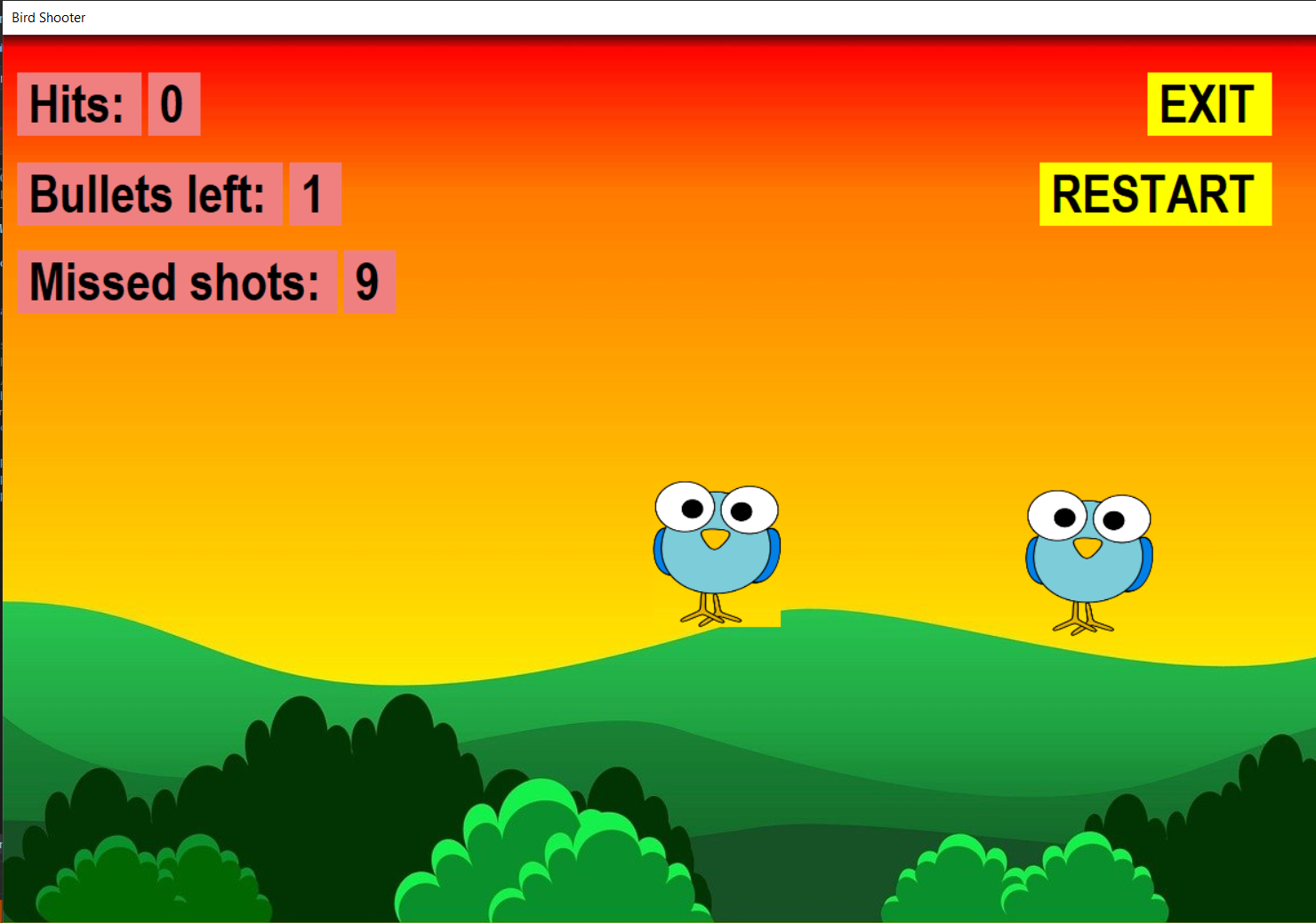 Project: Bird Shooter In C# With Source Code Please scroll down and click on the download button to… 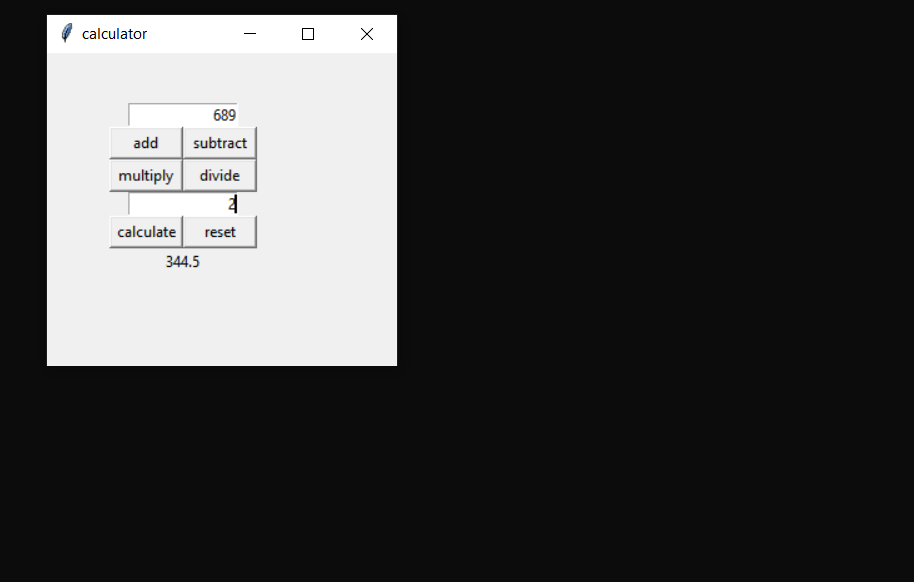 Project: Mini Calculator In Python With Source Code Please scroll down and click on the download button to…