The “Virtual Private Network (VPN)” has emerged as one of the leading technologies at present and has attracted the attention of many organizations looking to both expand their networking capabilities and reduce their costs.

This paper deals with the upcoming technology, VPN – Virtual Private Network which has proved itself to be lot reliable in transferring data between remote places via a secured network thus paving way for Data Security

The VPN has the ability to provide a connection between the user (client) & the server of the organization not within the workplace itself but from home too with the data being transferred & received in a highly secured way. For example, Telecommuters and those who travel often might find VPNs to be a more convenient way to stay “plugged in” to the corporate Intranet.

This paper deals with the ideas of implementing a VPN connection featuring the general working of the whole process, protocols involved, basic concepts of VPN, establishing the tunneling mechanism, the methods of data encryption and decryption along with the discussion on enhancement models.

Diagrams Needed for this Project are: 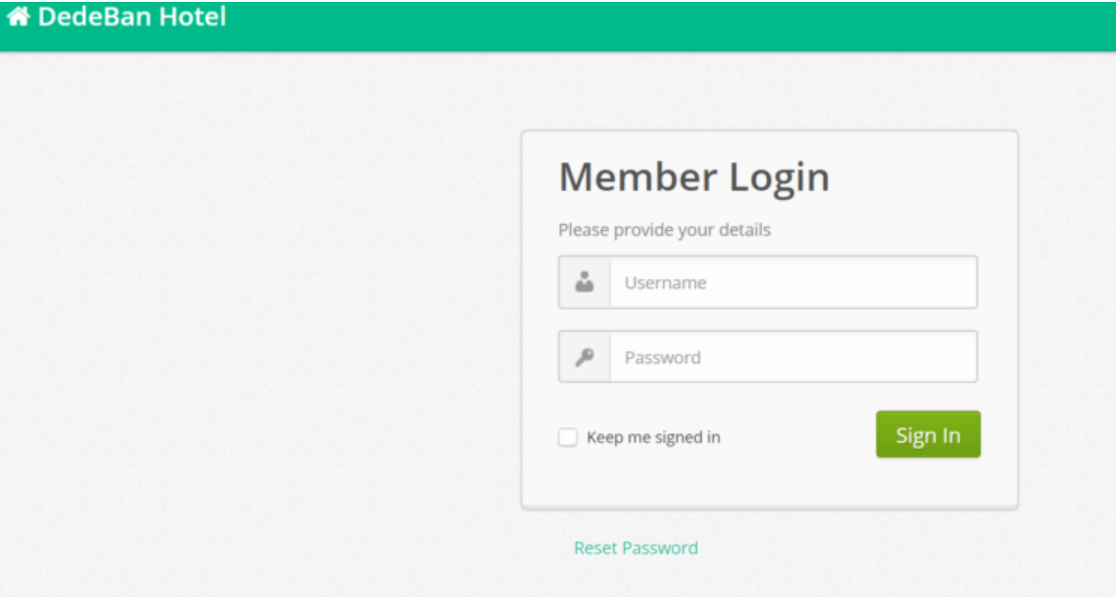 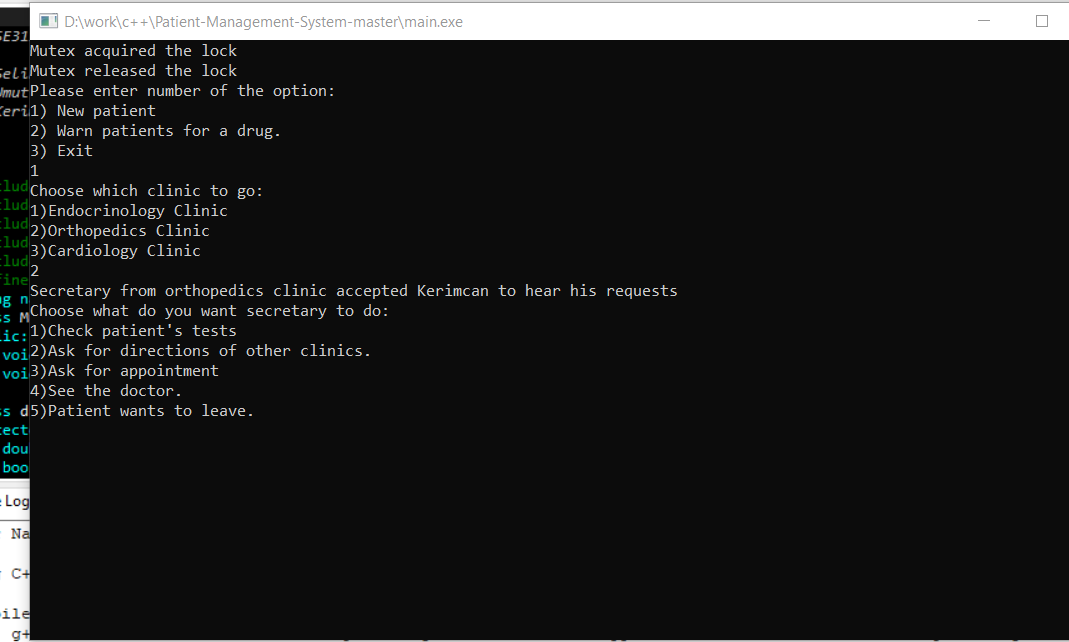 Project: Patient Management System in c++ With Source Code Please scroll down and click on the download button… 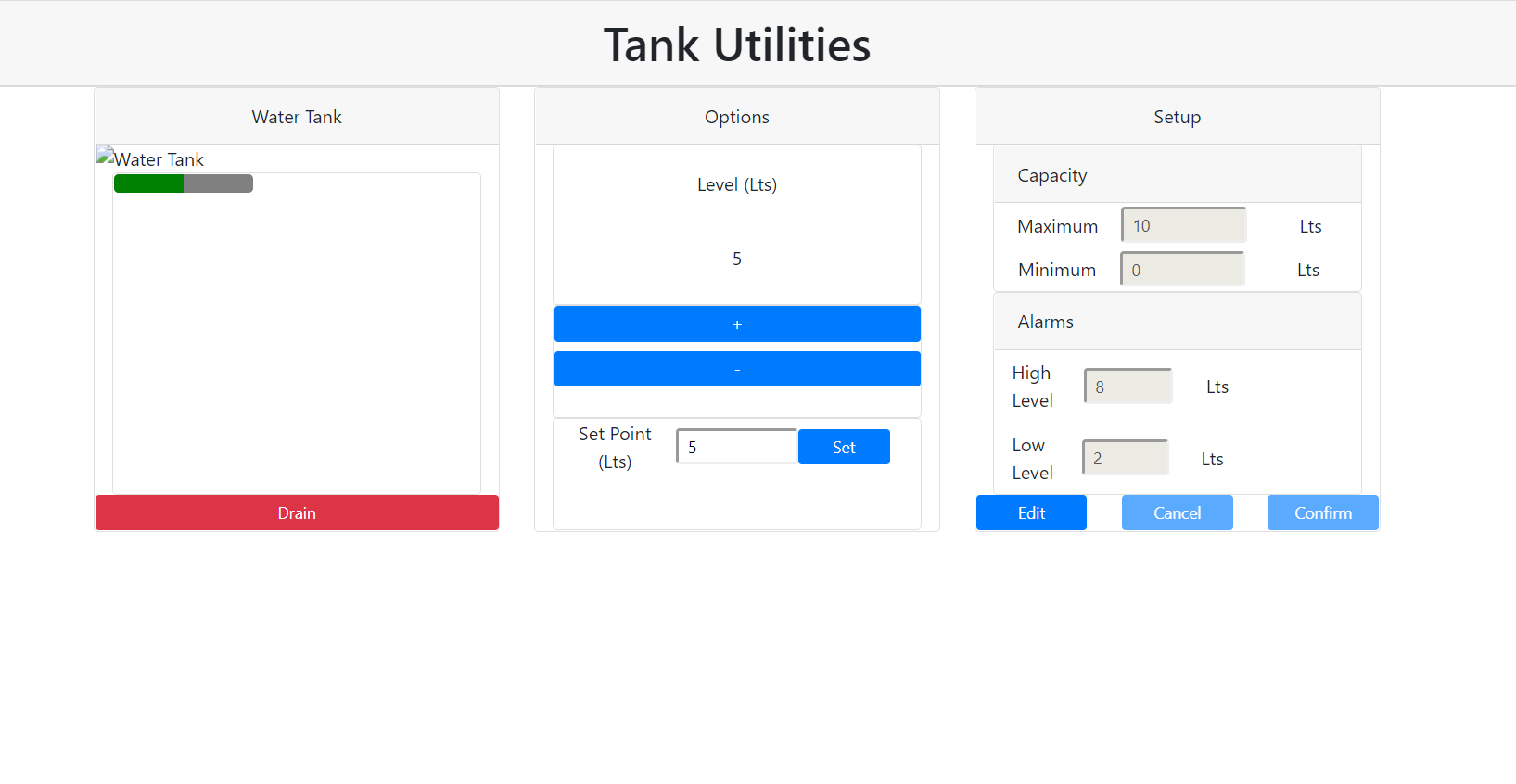 Project: Tank Fill-up In JavaScript With Source Code Please scroll down and click on the download button to… 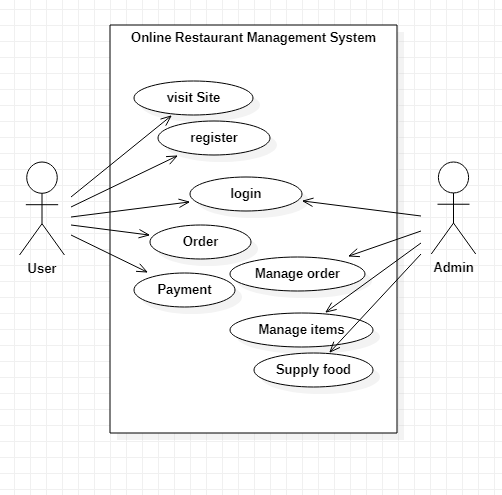 The Online Restaurant Management System In PHP is a simple project developed using PHP, JavaScript, and CSS. The… 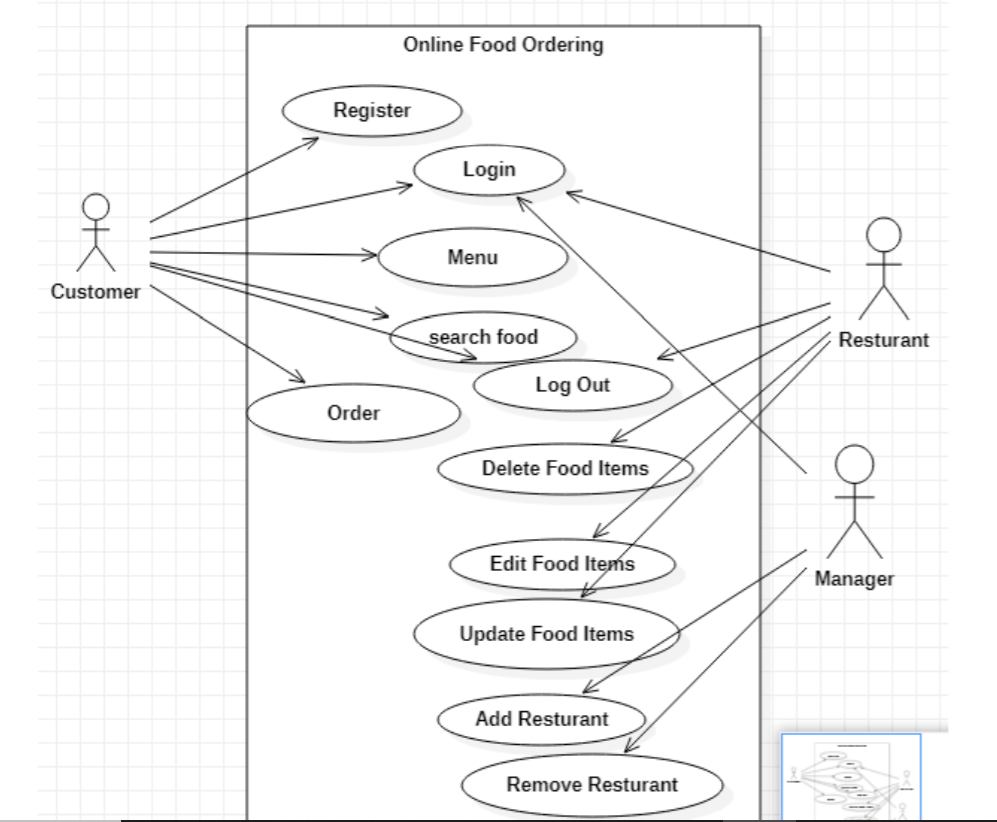 Online food ordering is the process of ordering food from a website .The product can be either ready-to-eat food.…
0 0 votes
Article Rating
Subscribe
Login
1 Comment
Oldest
Newest Most Voted
Inline Feedbacks
View all comments

Can I work this project on a WIndows 10 Home OS?