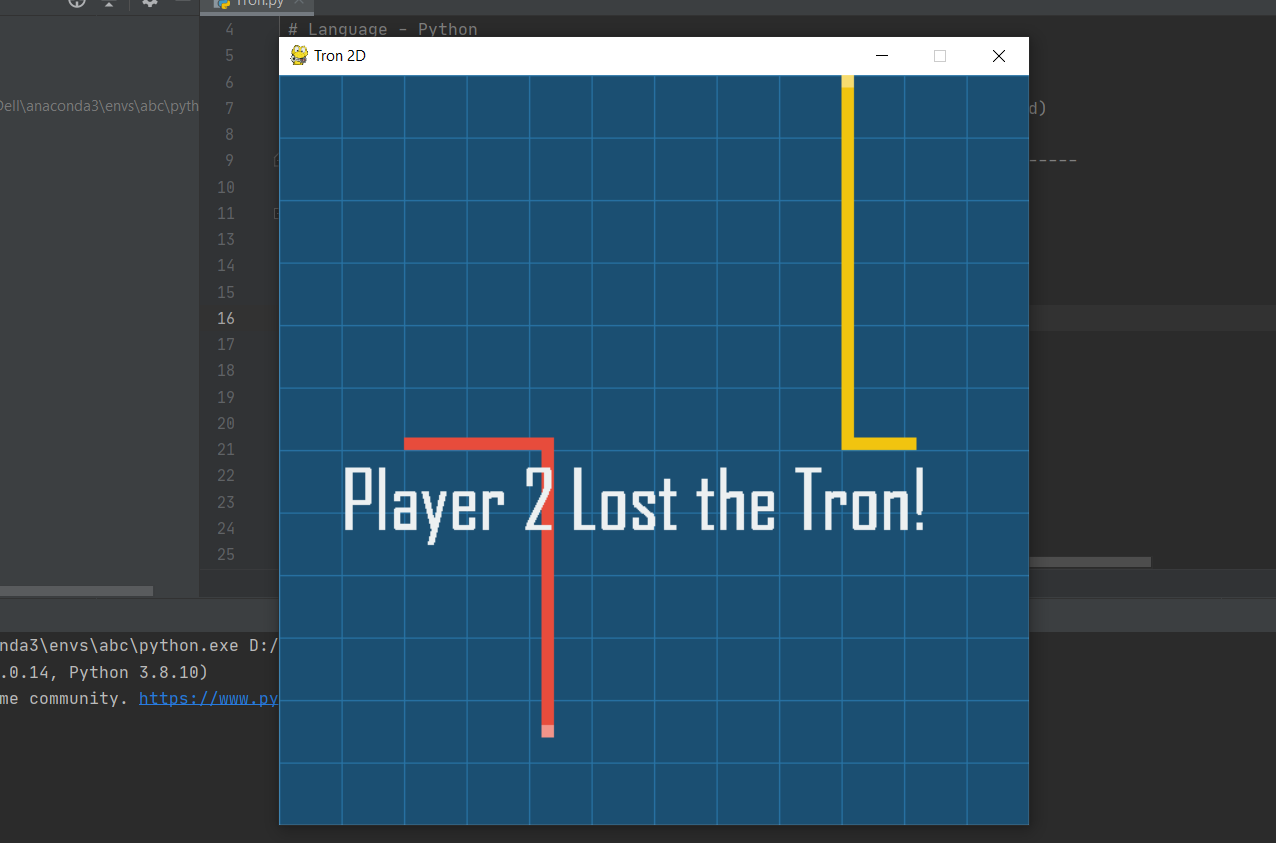 Tron 2D Game project is written in Python. The main objective of this game is to be safe from colliding with each other and walls. While playing the game, make sure the snake does not collide to the edges because it cannot come back from opposite sides like in the normal game. There is a simple and clean GUI for easy gameplay. Here, there are 2 players in the game. Player 1 has to control the red moving shape on a bordered plane while player 2 has to control the yellow moving shape. The game is a very popular and interesting game.

The project file contains python scripts (Tron.py). Talking about the gameplay, it’s a two-player game, where the players have to keep moving without colliding in order to grow longer. The PC controls of this game are also simple. Player 1 has to use WASD keys while player 2 has to use the arrow keys to move the snakes from left to right, up and down. The player dies if the snake touches its own tails or collides with one another or collides to the edges. The player who collides first will lose the game. The gameplay design is so simple that the user won’t find it difficult to use and understand.

To run this project, you must have installed Pycharm (For code execution )and also Anaconda (for the virtual environment) on your PC. After downloading the project, you have to follow the steps below:

Step3: If all the libraries are already installed, run the Tron.py file to start the game.

Step4: If the libraries are not installed, open anaconda then creates a new virtual environment and install the required library in that created environment.

Step5: Now go to Pycharm, click on the file, open settings, open project interpreter, and then select the virtual environment that you have created earlier.

Step 6: Run the Tron.py file to start the game.

Tron 2D Game project with source code is free to download. Use for educational purposes only! For the project demo, have a look at the video below: 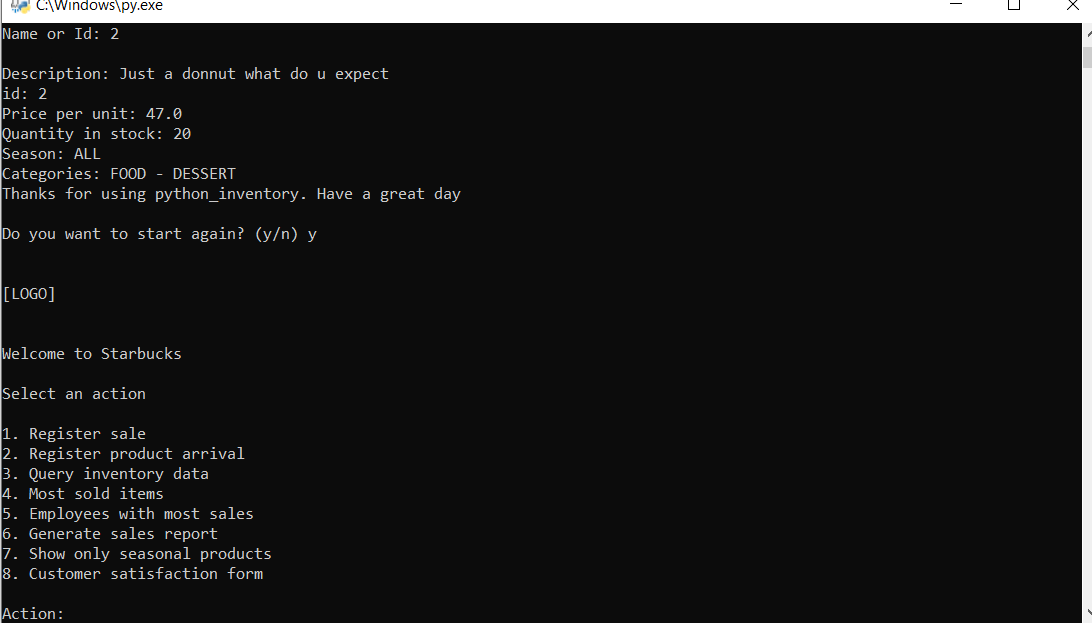 Project: Inventory Management in Python with source code Please scroll down and click on the download button to… 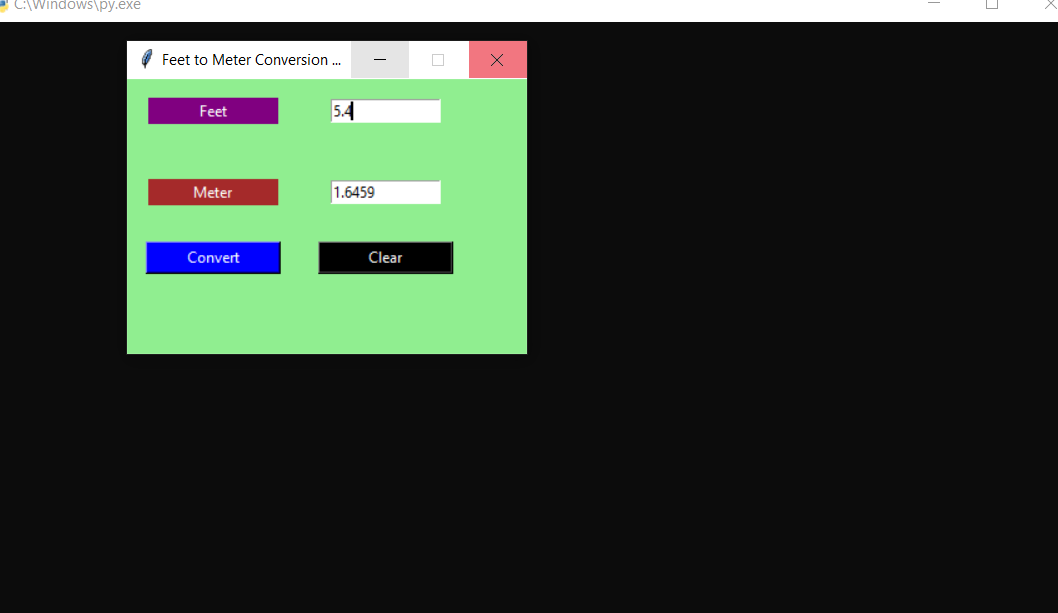 Project: Simple Height Calculator In Python With Source Code Please scroll down and click on the download button… 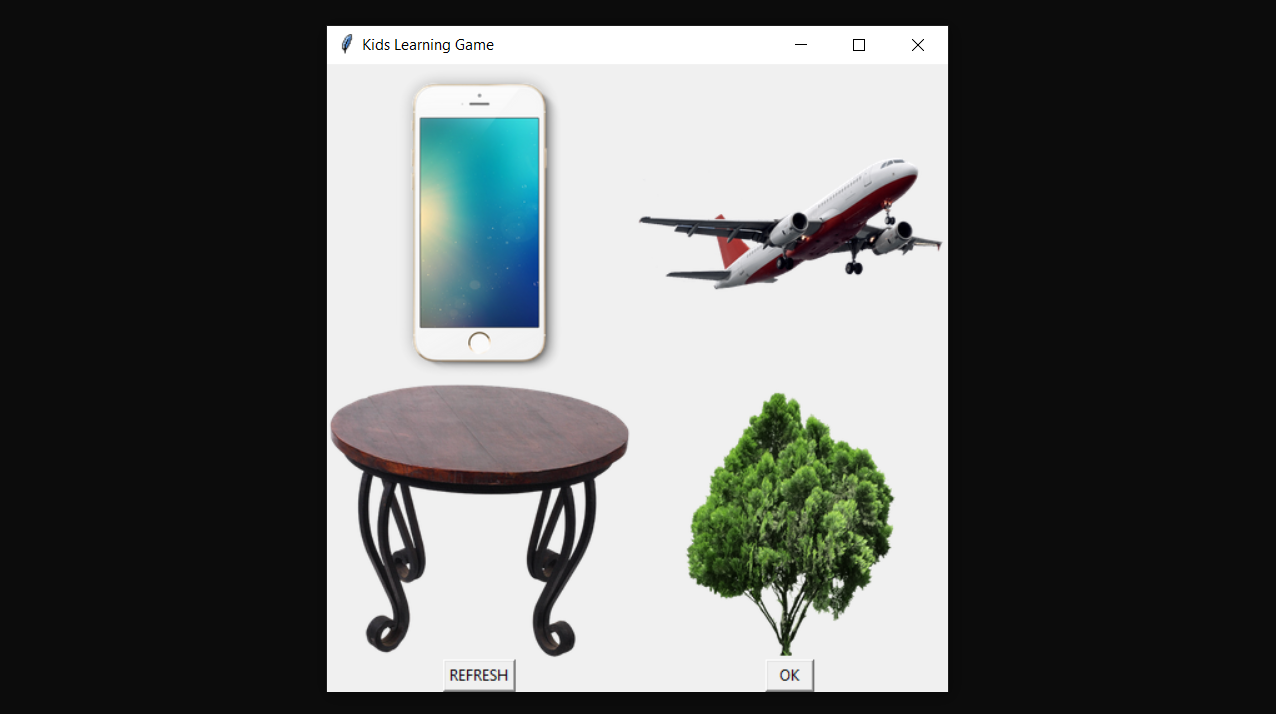 Project: Kids Learning Game in Python with Source Code Please scroll down and click on the download button… 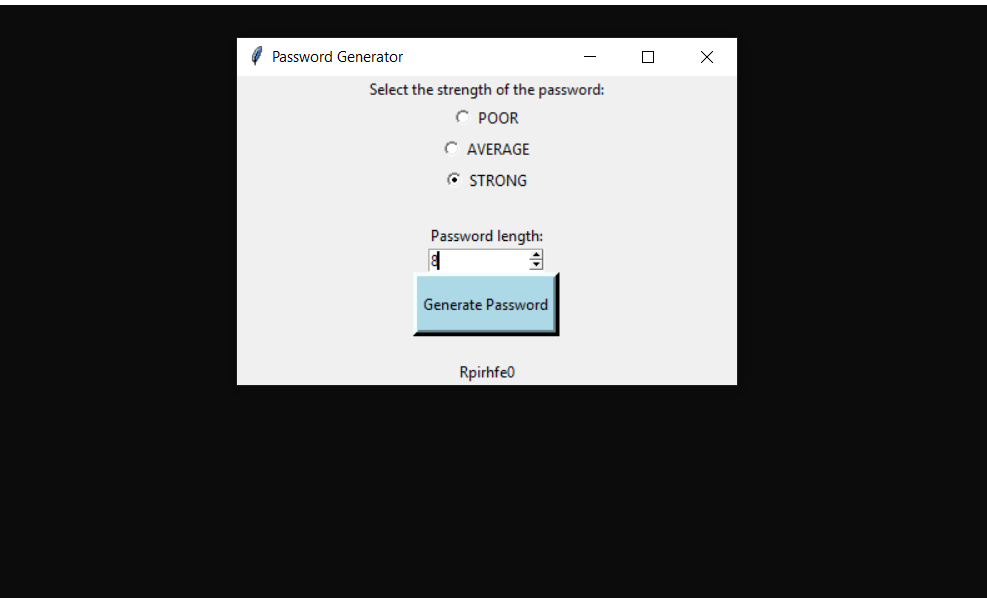 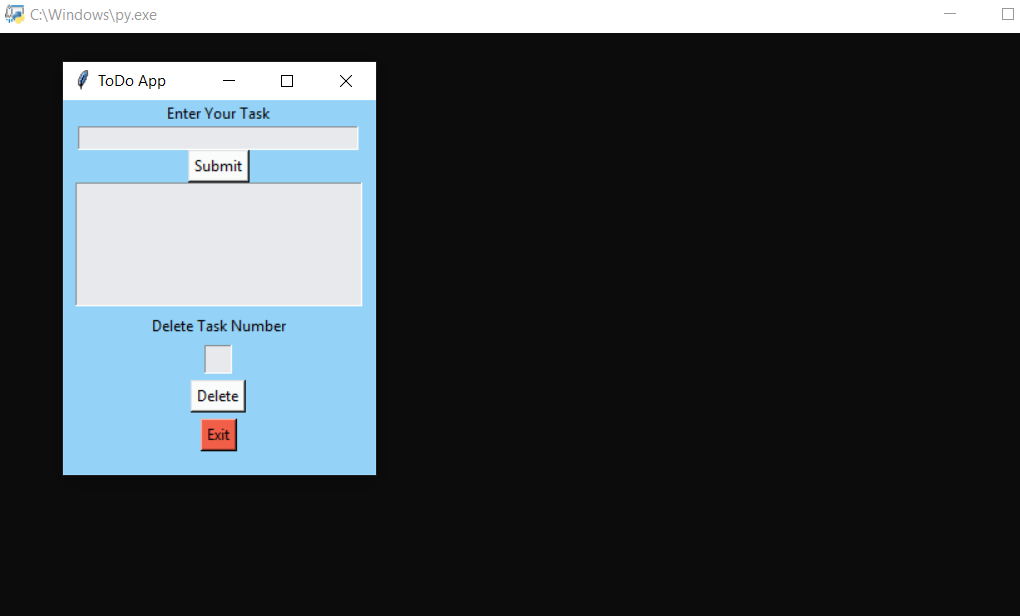