– To download Simple Fight Game project for free (scroll down)

Simple Fight Game project is written in Python using the Tkinter module. The project file contains a python script (FightGame.pyw) and a setting file. The gameplay Graphics is text based which is good enough and the controls are simple for the users. Talking about the gameplay, it is one of the simplest game of all time. All the playing methods are too simple all you have to do is just select a character [boxer, kickboxer, and wrestler]. At each turn, the player to select an attack from the given options i.e Punch, kick and grapple. Each attack degrades the enemy’s life, but sometime the attack might miss randomly. A simple Text based GUI is provided for the easy gameplay. It’s easy to operate and understand by users. The gameplay design is so simple that user won’t find it difficult to use and navigate.

In order to run the project, you must have installed Python on your PC. This is a simple text-based game written for the beginners. Simple Fight Game in Python project with source code is free to download. Use for education purpose only! For the project demo, have a look at the image slider below. 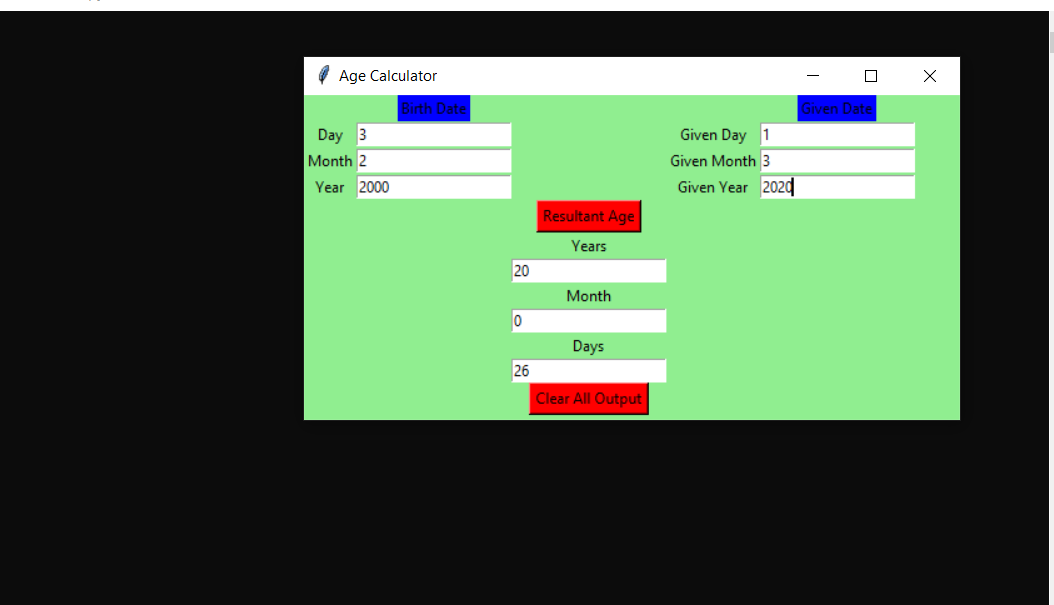 Project: Age Calculator In Python With Source Code Please scroll down and click on the download button to… 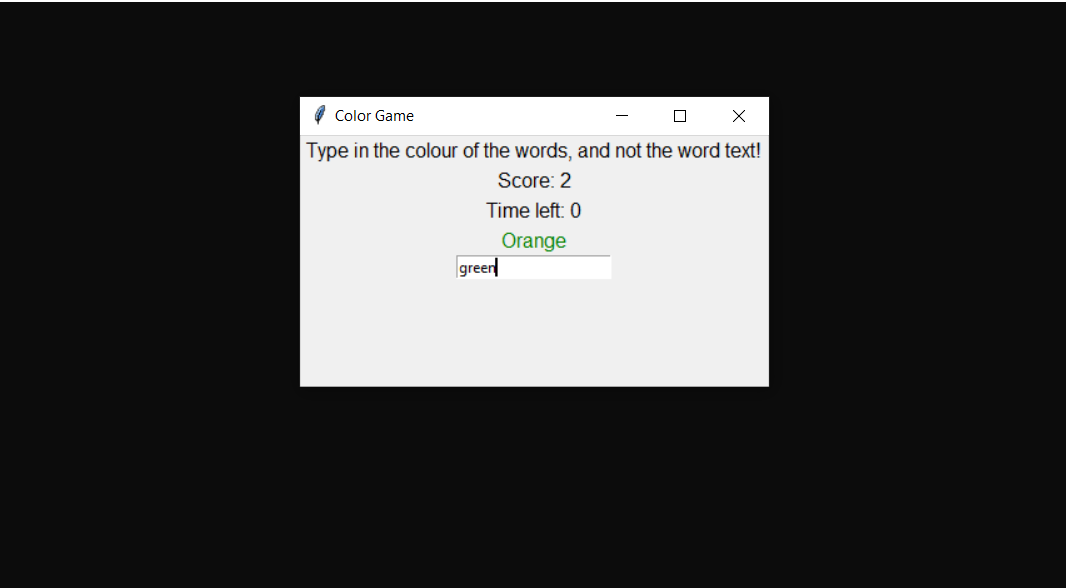 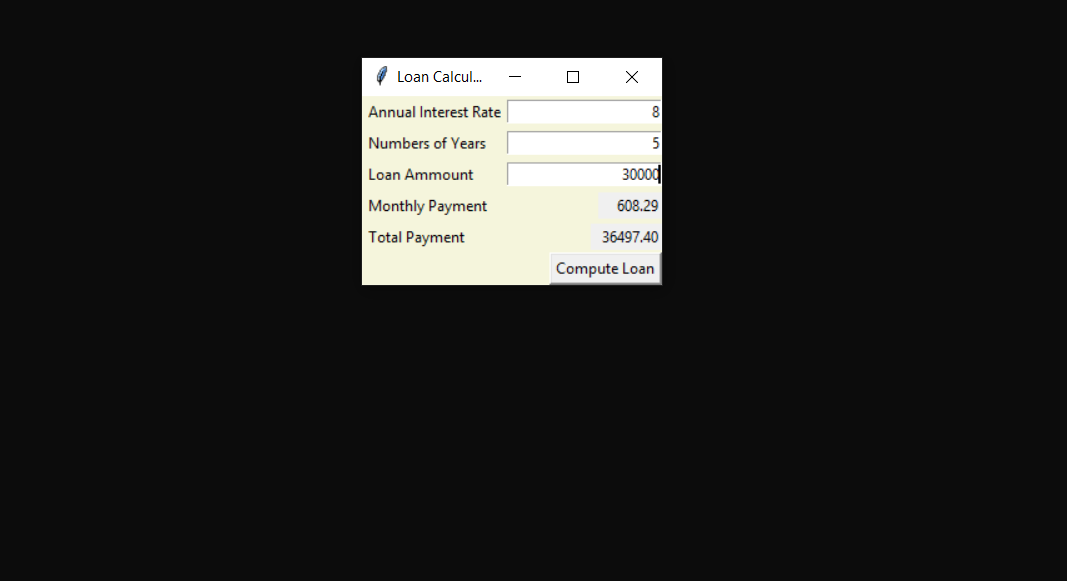 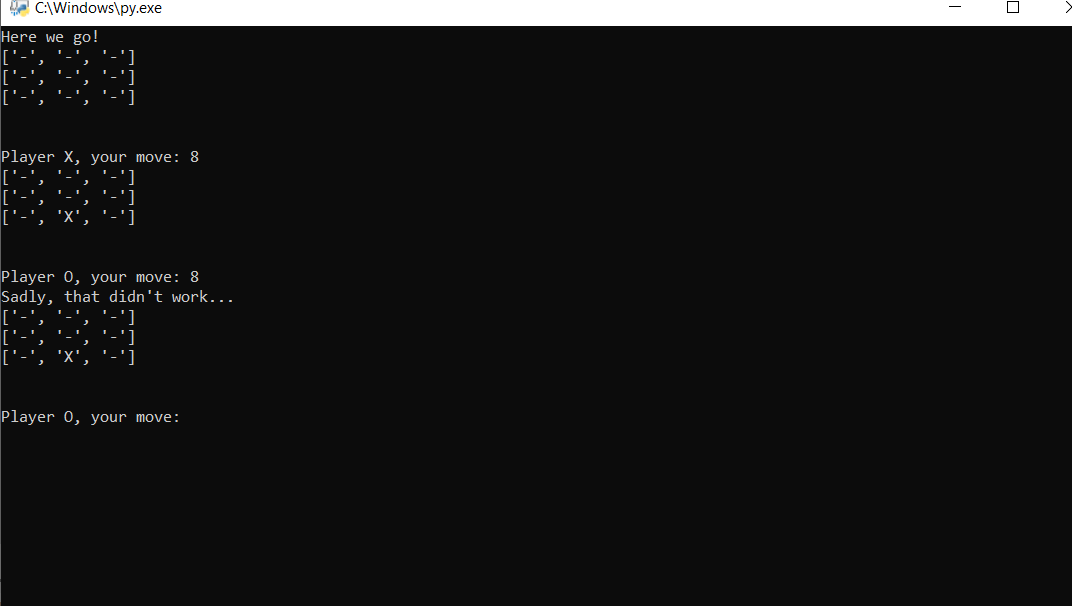 Tic-Tac-Toe In Python With Source Code

this not open i have python 3.7