– To download Marvel Role-Playing game project for free (scroll down)

In total there are four Marvel Characters. After defeating the first enemy, the player also has to defeat the remaining two characters in order to win the game. Each of the character’s attack causes a decrement in character’s health which is also generated randomly. Talking about the PC controls of this game, it’s all simple. Everything is under a mouse click. This simple Marvel role-playing game is based on a Marvel movie, Captain America: Civil War. All the gaming function are set from Javascript whereas HTML and CSS are set for the layouts. For the development of this RPG game, various images have been used.

To run this project, we recommend you to use Modern browsers such as Google Chrome, Mozilla Firefox. The game might also support on Explorer/Microsoft Edge. Marvel Role-Playing Game in JavaScript project with source code is free to download, use for educational purposes only. For the project demo, have a look at the image slider below. 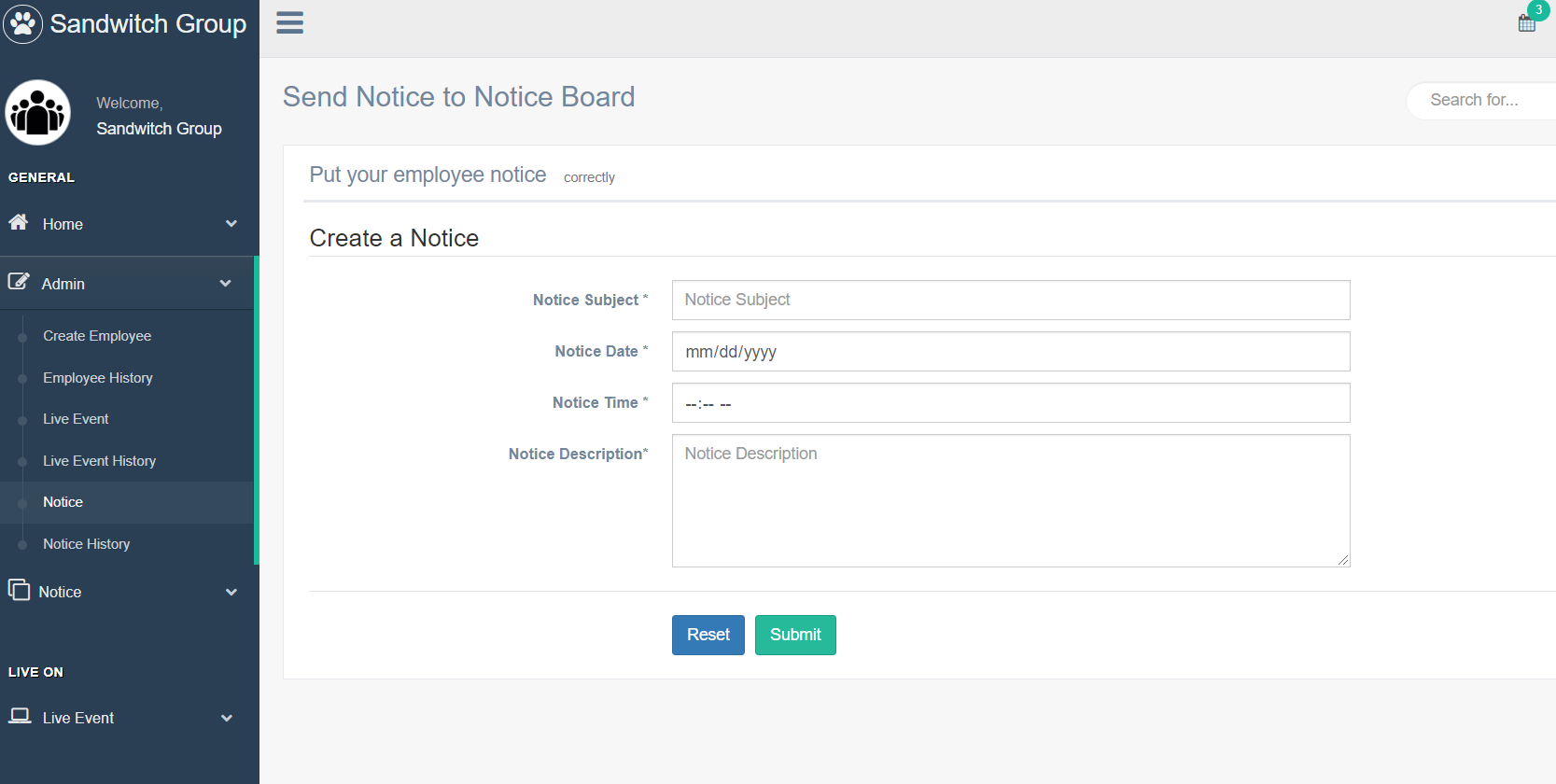 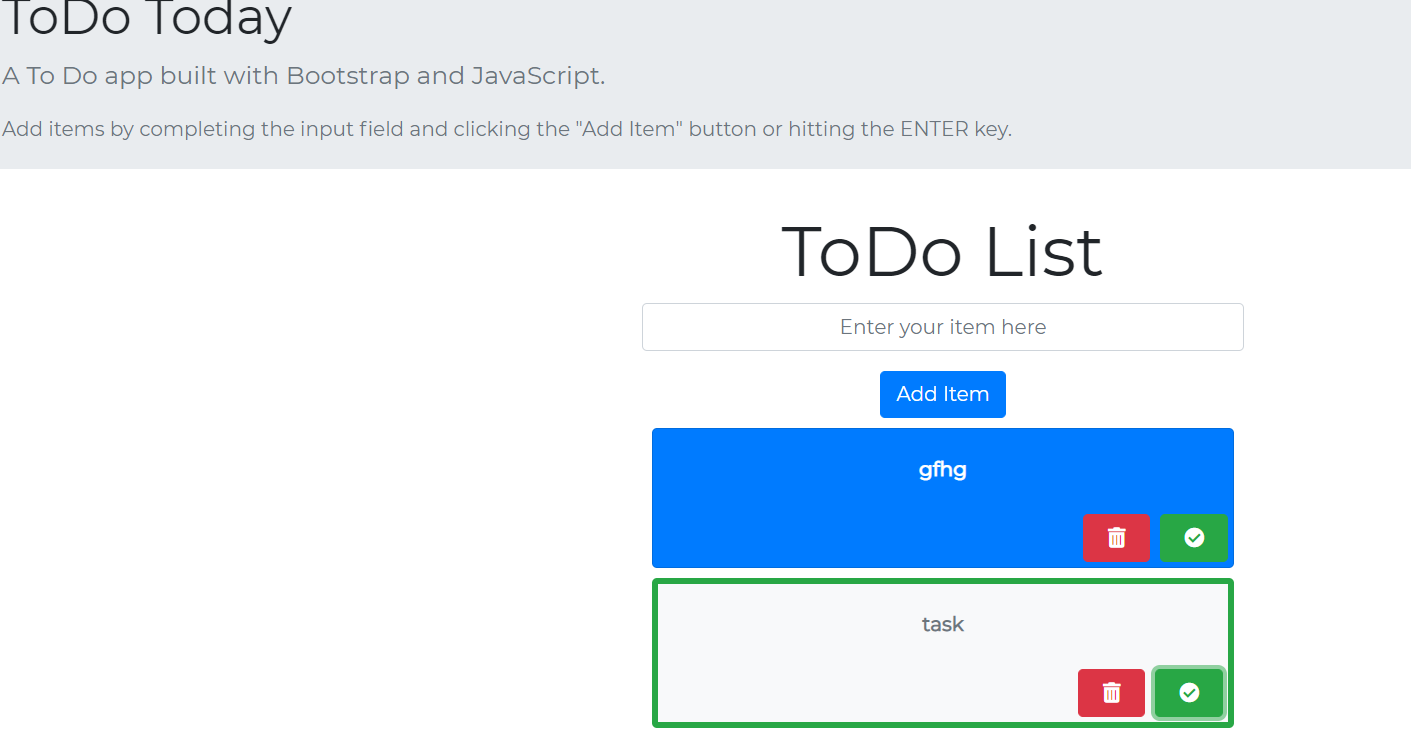 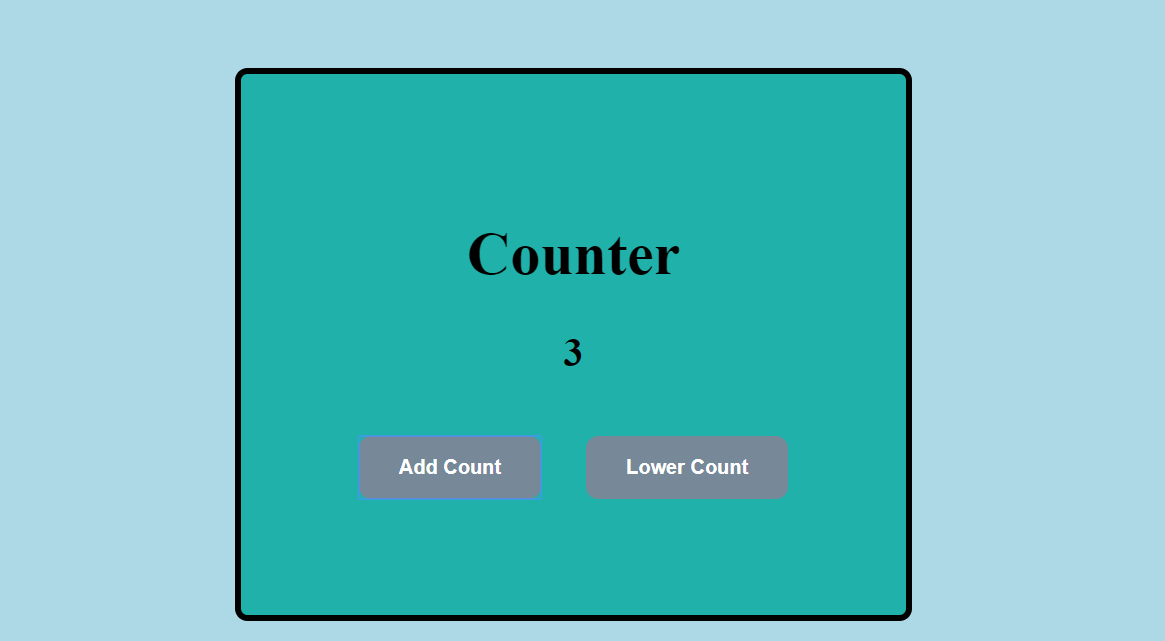