Python is an object-oriented, high-level programming language with integrated dynamic semantics primarily for web and app development. It is extremely attractive in the field of Rapid Application Development because it offers dynamic typing and dynamic binding options. It is simple, so it’s easy to learn since it requires a unique syntax that focuses on readability.

Django is a widely-used Python web application framework with a “batteries-included” philosophy. The principle behind batteries-included is that the common functionality for building web applications should come with the framework. Instead of as separate libraries. It is an extremely popular and fully featured server-side web framework, written in Python. Its First version released in 2005. It is implemented in Python, still on the market, and still gaining more and more users every year. The framework follows the Zen of Python. It’s true: in each aspect, it tries to help developers and encourages them not to invent the wheel all over again. It’s open source and has a huge, ready-to-help community.

Today in this blog I have put together An Introduction To The Django Python Web App Framework. I believe this introduction will help you make the right choice. Below, you’ll find pros and cons of Django.

The Django project’s stability, performance, and community have grown tremendously over the past decade since the framework’s creation. Detailed tutorials and good practices are readily available on the web and in books. The framework continues to add significant new functionality such as database migrations database migrations with each release.

Everything is explicit, following the mentioned Zen of Python, where explicit is always better than implicit. In the case of Django, it means: you have to configure it first. It’s the opposite of convention over configuration. It’s the perfect framework for developers to use Python. Django inherits all Python’s benefits, like great support for external libraries and programmer productivity boost. It significantly speeds up development. It includes prevention of common attacks like Cross-site request forgery (CSRF) and SQL Injections.

Badly-designed architecture combined with Python, which is not the fastest language around, may lead to slow websites. So make sure that your app is properly optimized. Django offers its own benchmarks to check the speed of internals and spot all bottlenecks. Caching and a bunch of different optimizations can be applied. Ensuring a well-optimized and scalable architecture from the beginning should save you a lot of problems with speed in the future. Django powers huge web applications – experiencing speed issues is not a problem of Django itself, but rather a question of proper configuration and architecture design.

In comparison to frameworks like Ruby on Rails (which is a perfect example of the Convention Over Configuration approach), everything has to be explicitly defined, which leads to configuration boilerplate that may slow down the development process. On the other hand, relying on configuration is a common practice for the Python ecosystem. 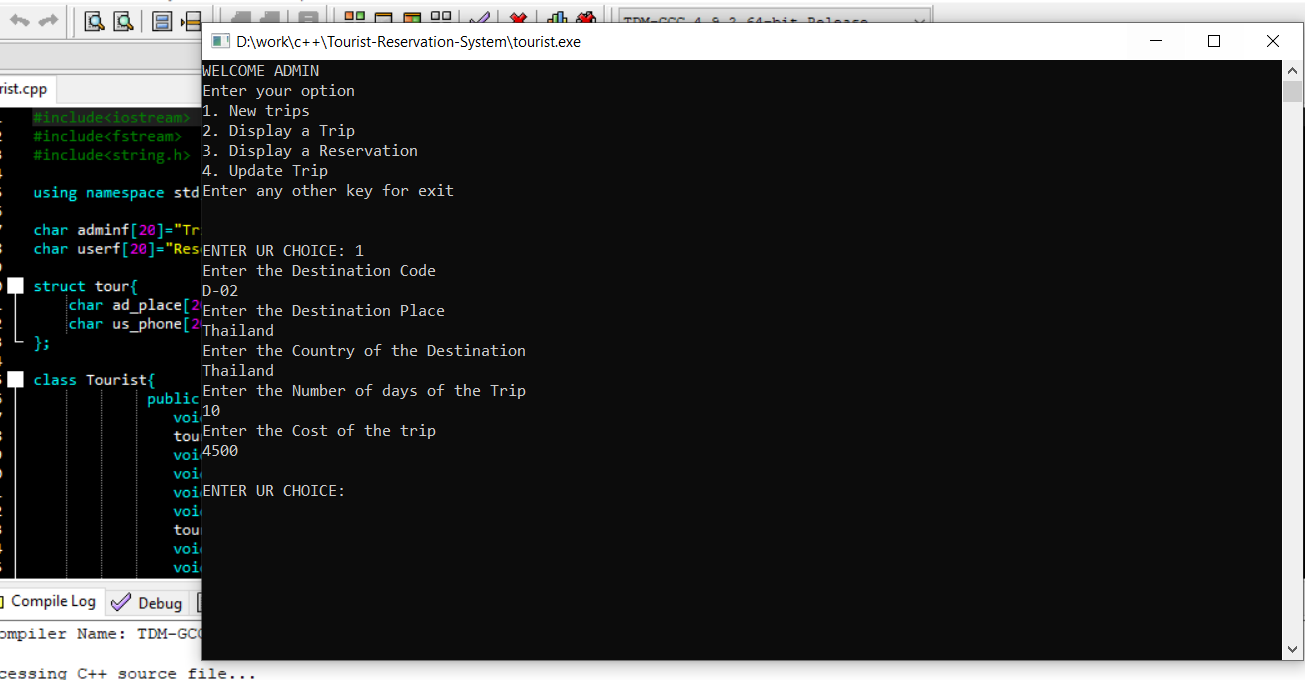 Project: Tourist Reservation System In C++ With Source Code Please scroll down and click on the download button… 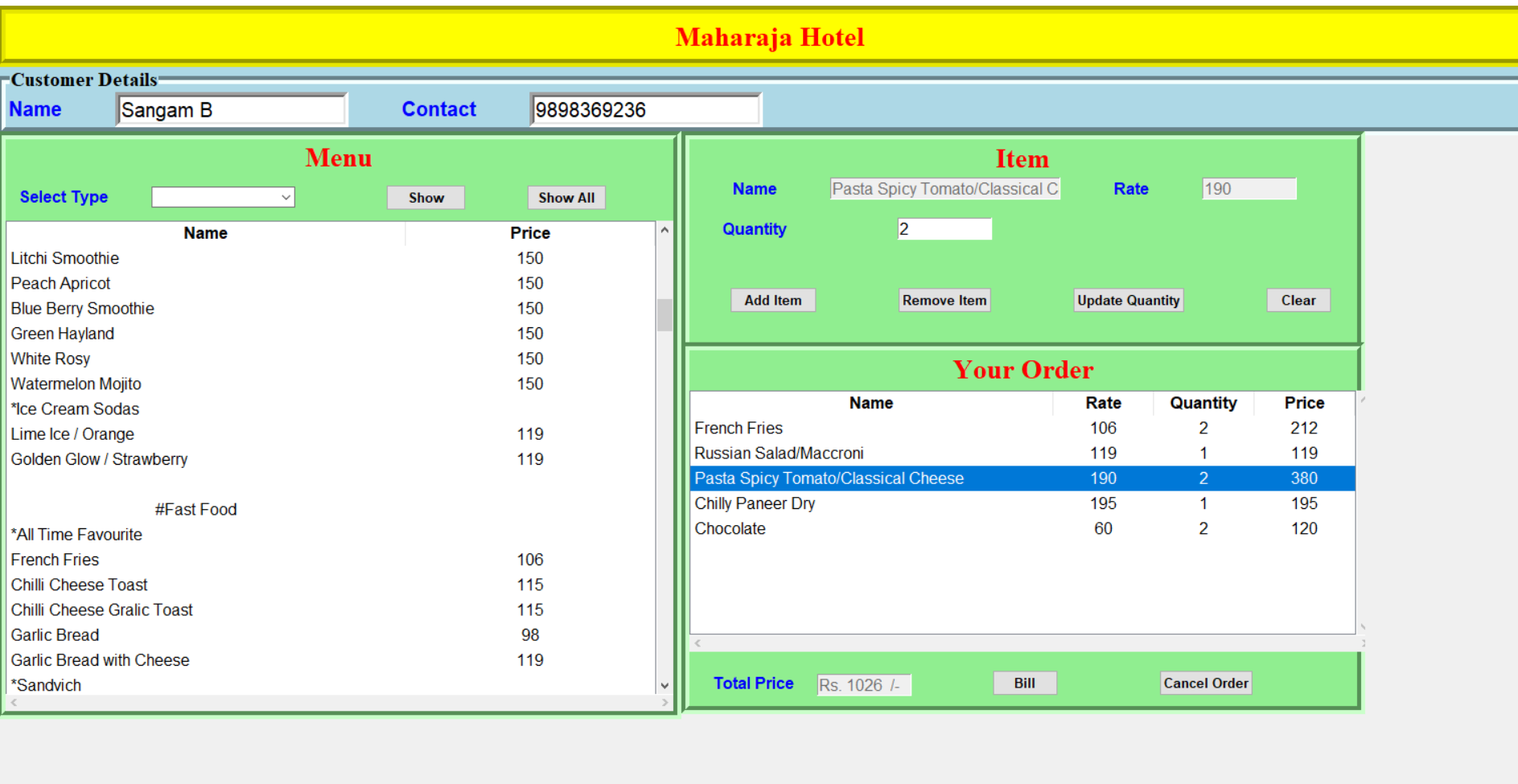 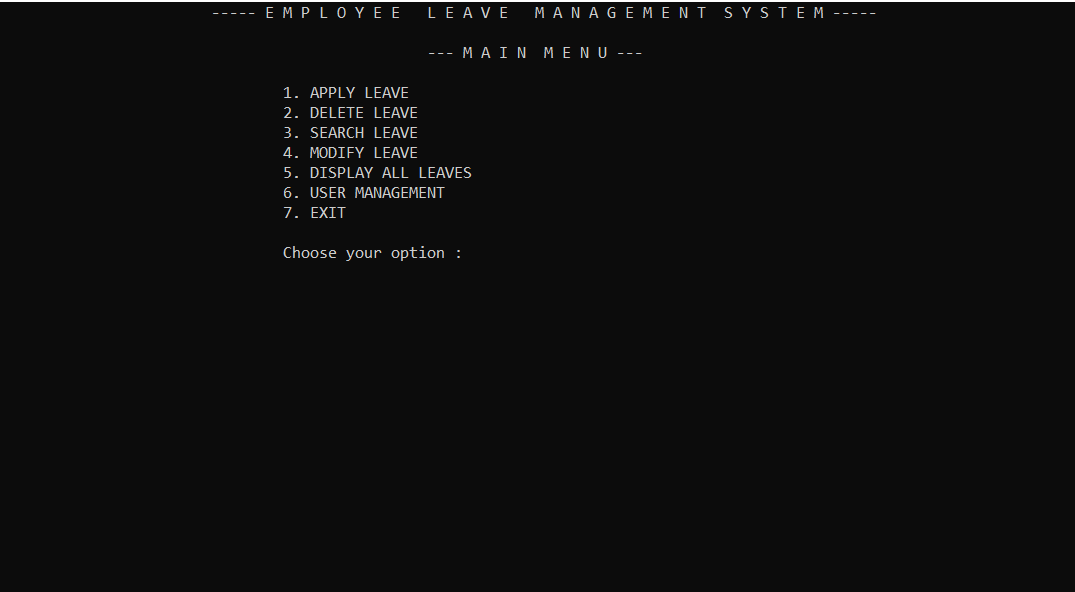 Project: Leave Management System In C++ With Source Code Please scroll down and click on the download button… 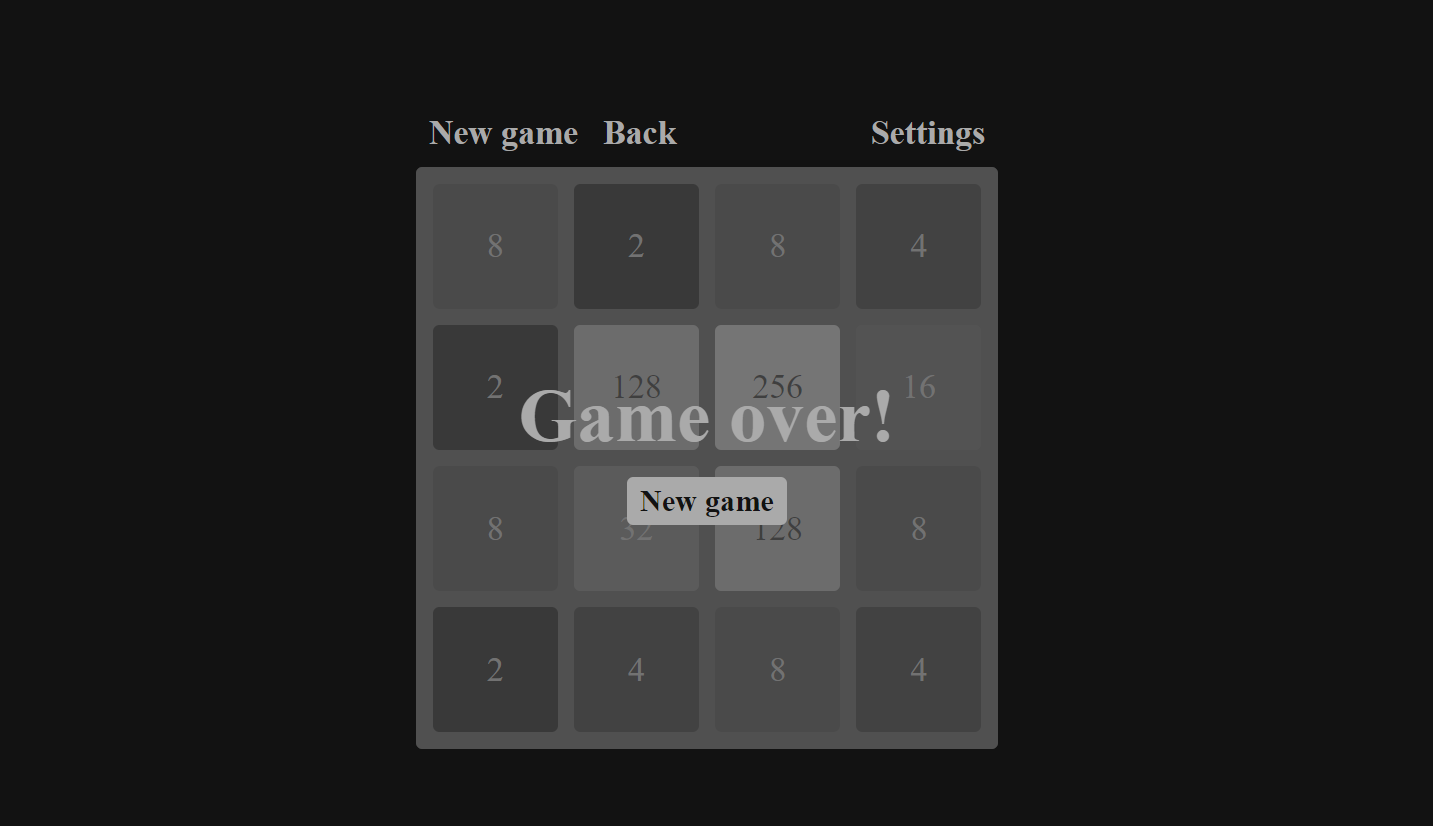 Simple 2048 In JavaScript With Source Code

Project: Simple 2048 In JavaScript With Source Code Please scroll down and click on the download button to… 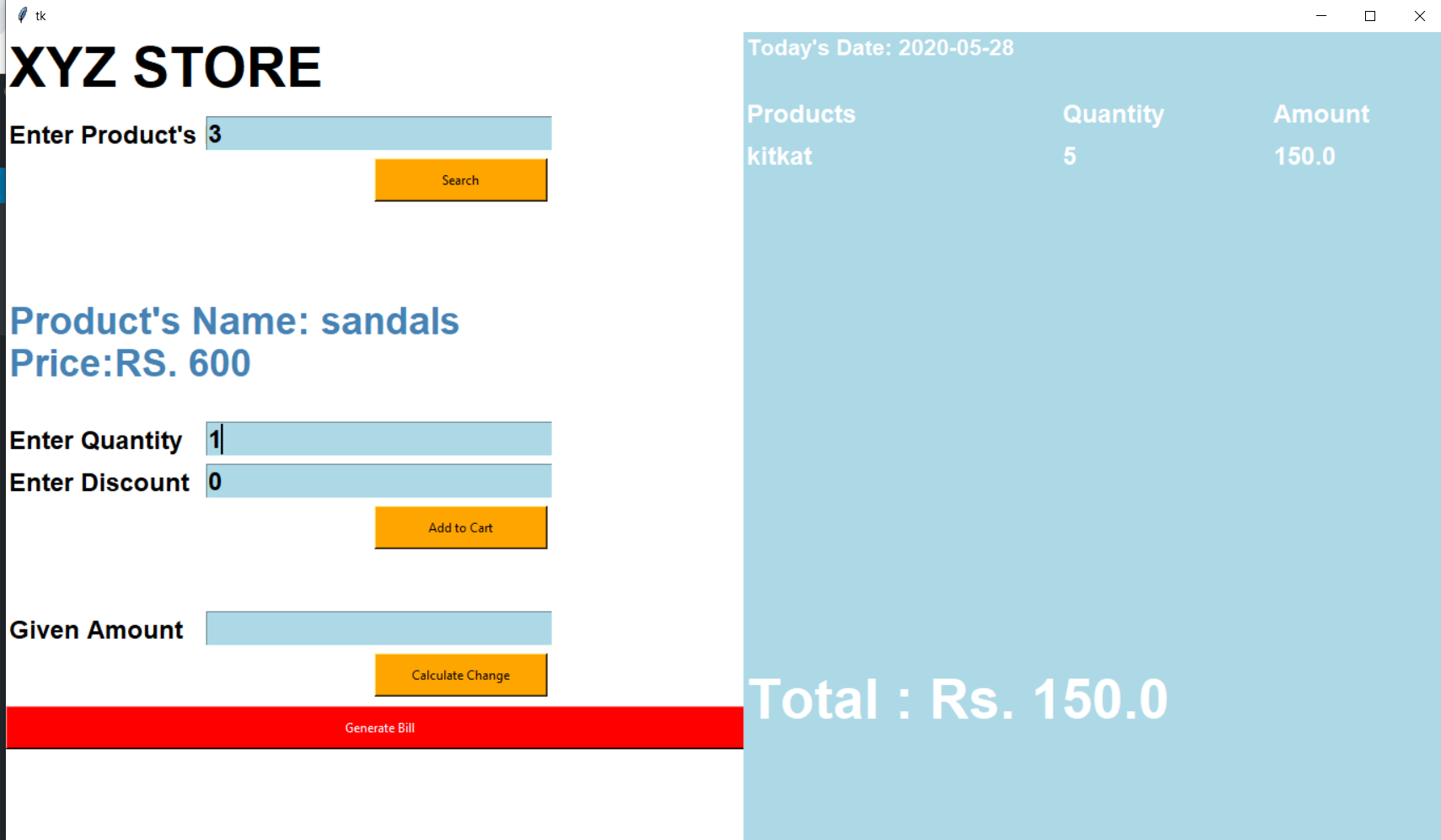