– To download 2048 game in Python project for free (scroll down)

2048 Game project is written in Python with an Artificial Intelligence. The project file contains resource files, python scripts (setup.py, testgame.py and many more). The gameplay is Terminal based and the controls are simple for the users. Talking about the gameplay, it’s one of the most addictive game. All the playing methods are same, all you have to do is move numbers on a grid to merge them to form the number 2048; after all, you can keep on playing the game by creating larger numbers. In each move, a new number displays (2 or 4). The player has to move the numbers using arrow keys and try to collide the same two numbers which create a new number with the total sum of the two numbers. The gameplay design is simple that user won’t find it difficult to use and navigate.

In order to run the project, you must have installed Python, on your PC. This is a simple Terminal Based game written for the beginners. 2048 Game in Python project with source code is free to download. Use for education purpose only! For the project demo, have a look at the image slider below.

To Play (after installation) 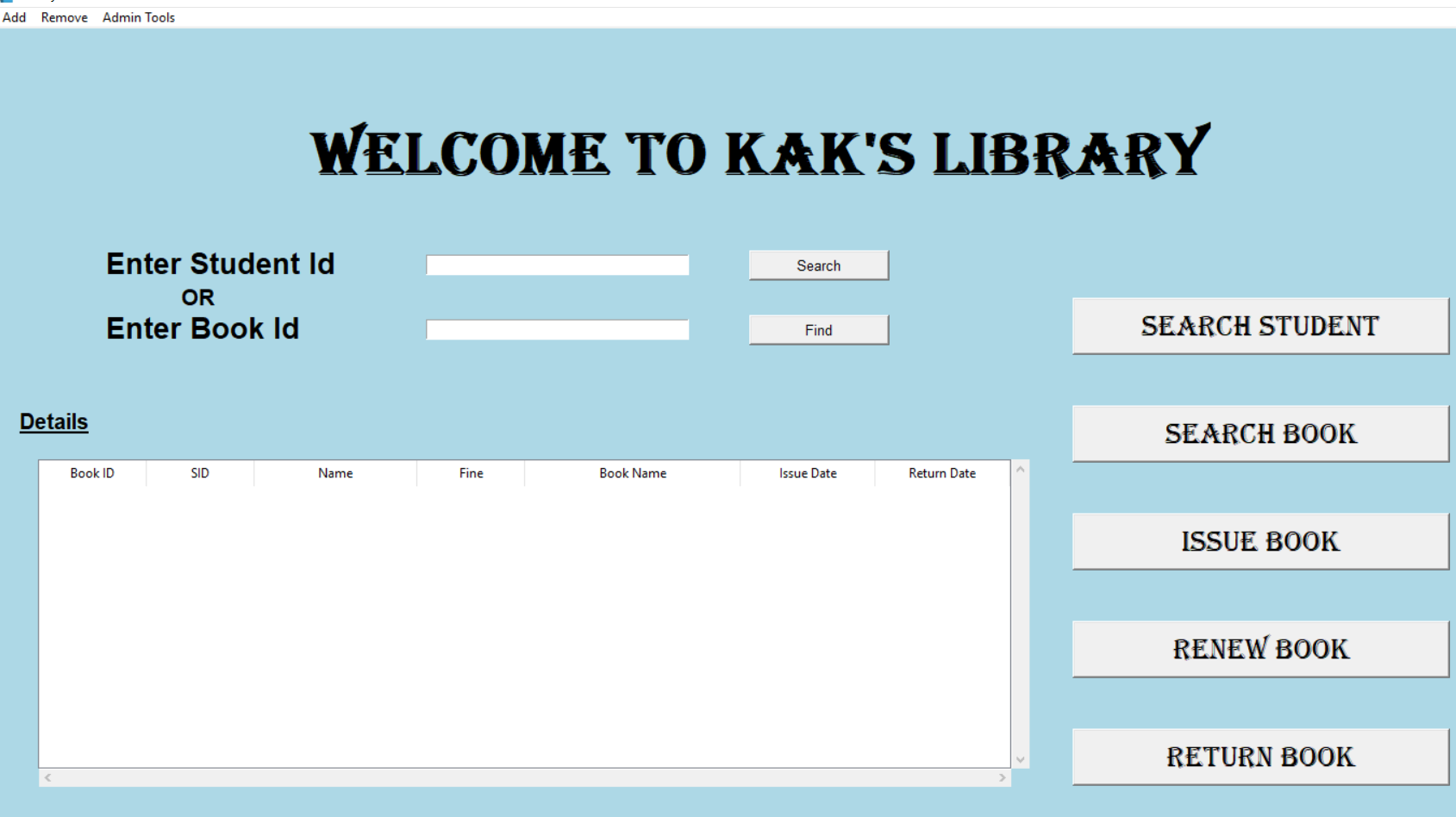 Project: Library System In Python With Source Code Please scroll down and click on the download button to… 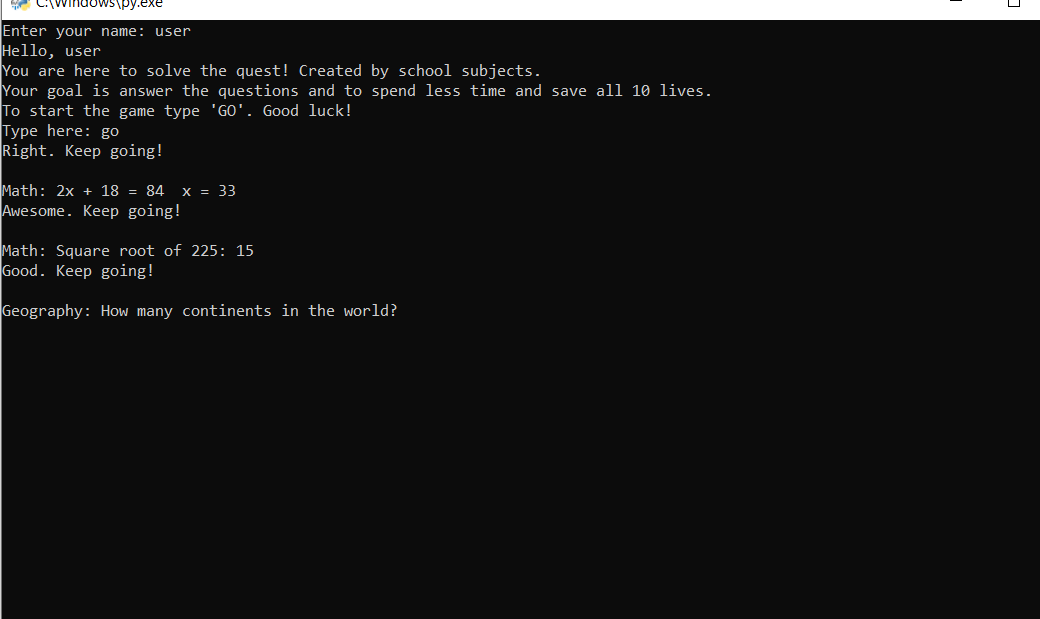 Project: Simple Quiz in Python with Source Code Please scroll down and click on the down button to… 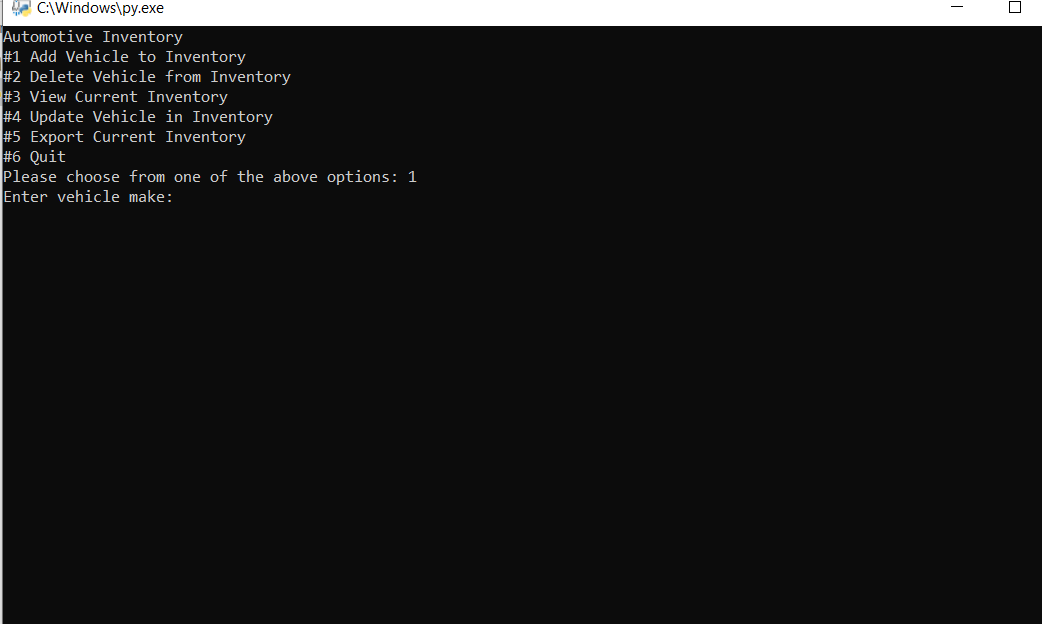 Project: Vehicle Inventory System in Python with source code Please scroll down and click on the download button… 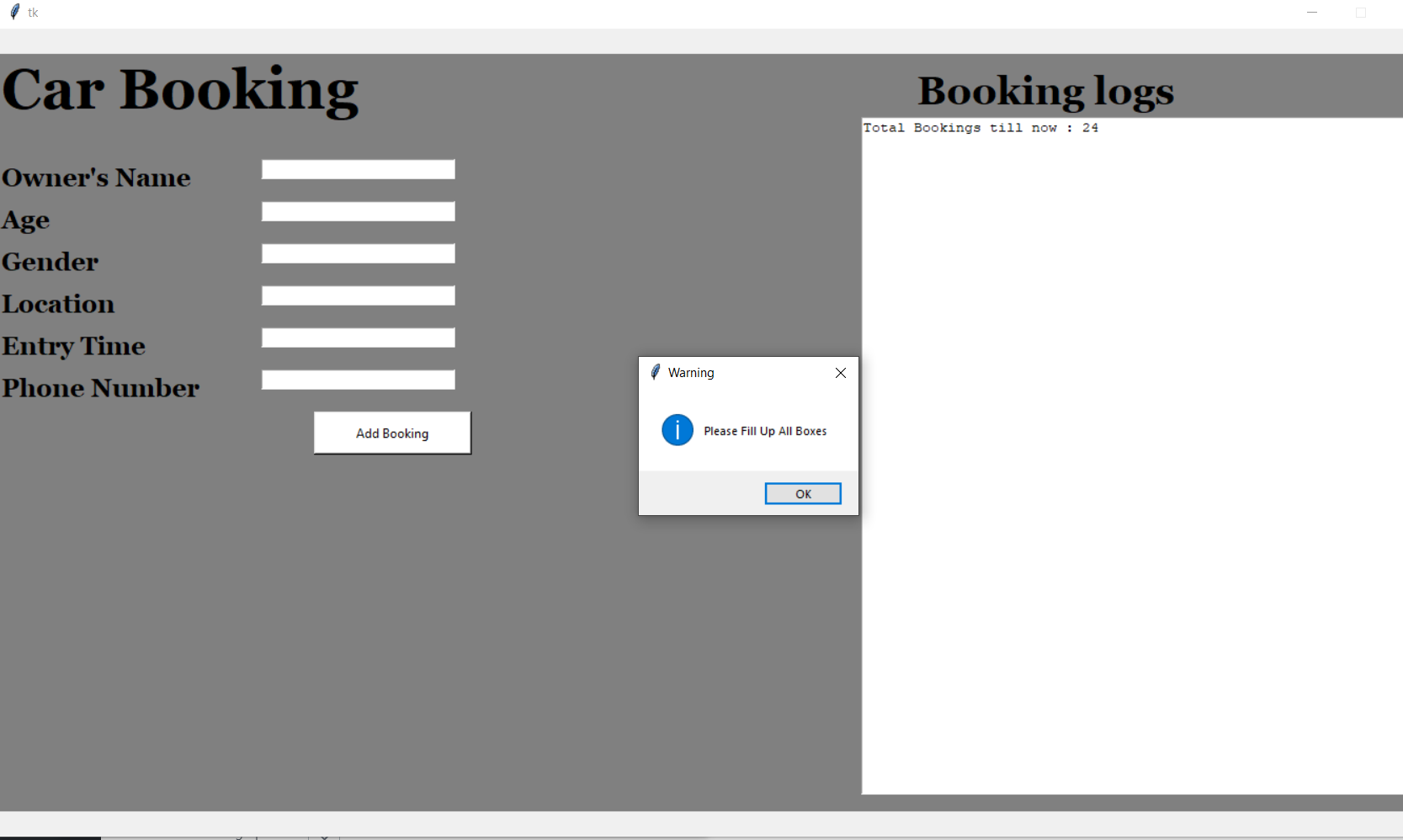 Project: Car Booking System in Python with source code Please scroll down and click on the download button… 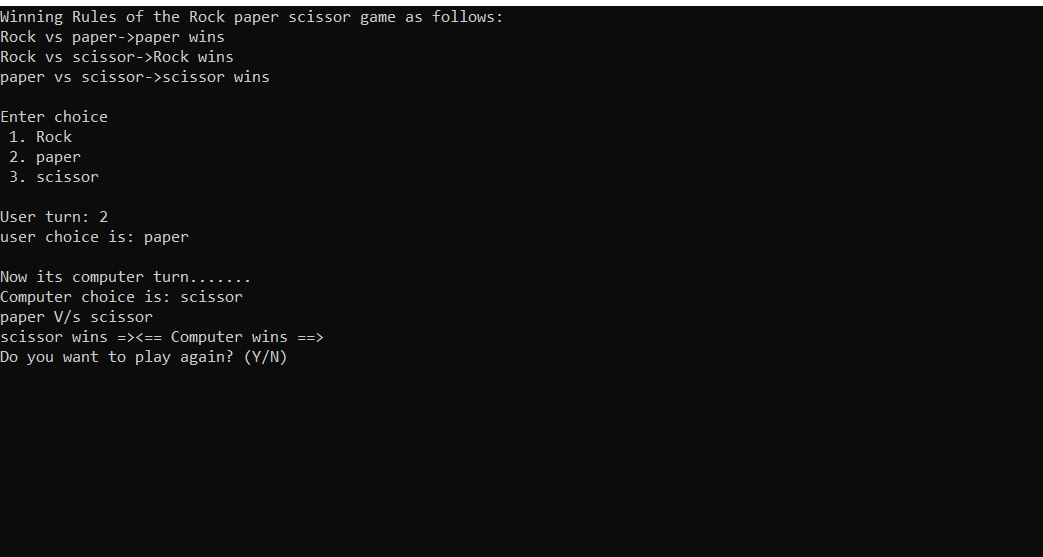