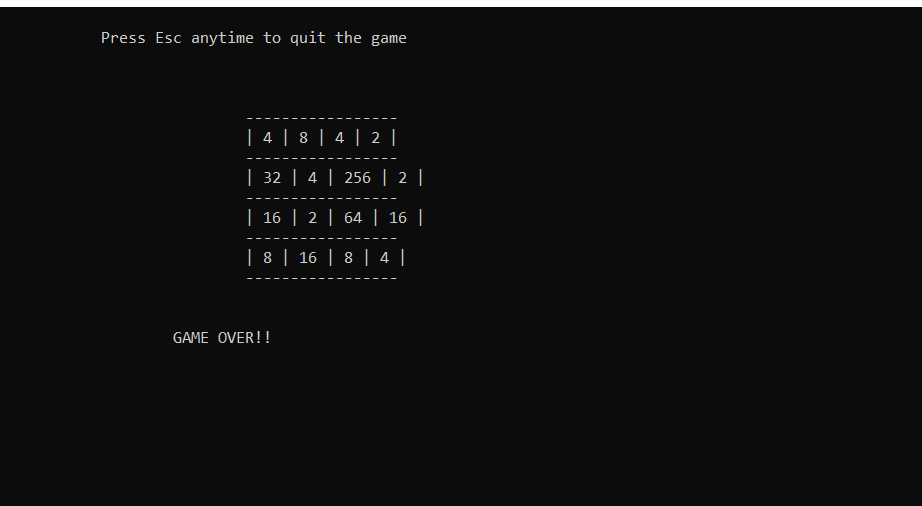 This 2048 Game is based on a concept of colliding the same two numbers to create a new number with the total sum of the two numbers. This whole system is in C++ language. This game is a single player interesting game. It is played on a 4×4 grid, with numbers that slide smoothly when a player moves them using the four arrow keys. Every turn, a new number will randomly appear in an empty spot on the board with a value of either 2 or 4. It is very effective and simple understanding for beginners.

2048 Game project is designed in ‘C++’ language. This system is based on a concept to move numbers on a grid to merge them to form the number 2048. However, you can keep on playing the game by creating larger numbers. In each move, a new number of displays (2 or 4). The player has to move the numbers using arrow keys and try to collide the same two numbers which create a new number with the total sum of the two numbers. Numbers slide as far as possible in the chosen direction until they strike on either another number or the edge of the grid. Also,this project is easy to operate and understood by the users.

How To Run the Project?

In order to run the project, you must have installed Dev C++ or Code Blocks on your PC. (we recommend these IDE). For the project demo, have a look at the video below: 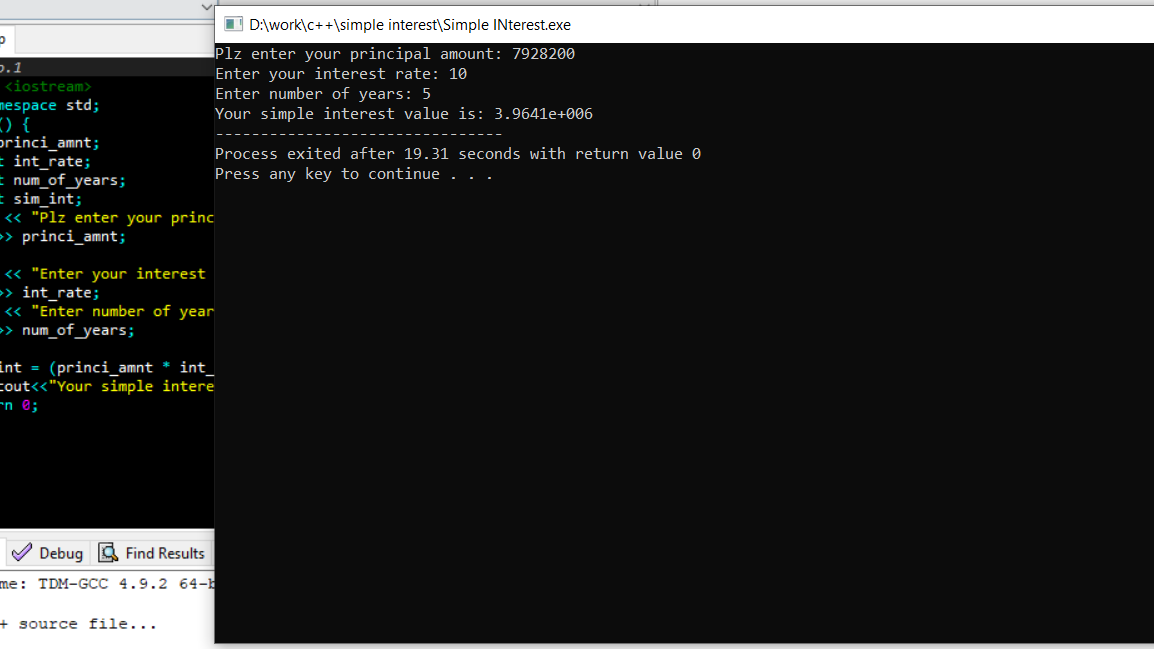 Project: Simple Interest Calculator In C++ With Source Code Please scroll down and click on the download button… 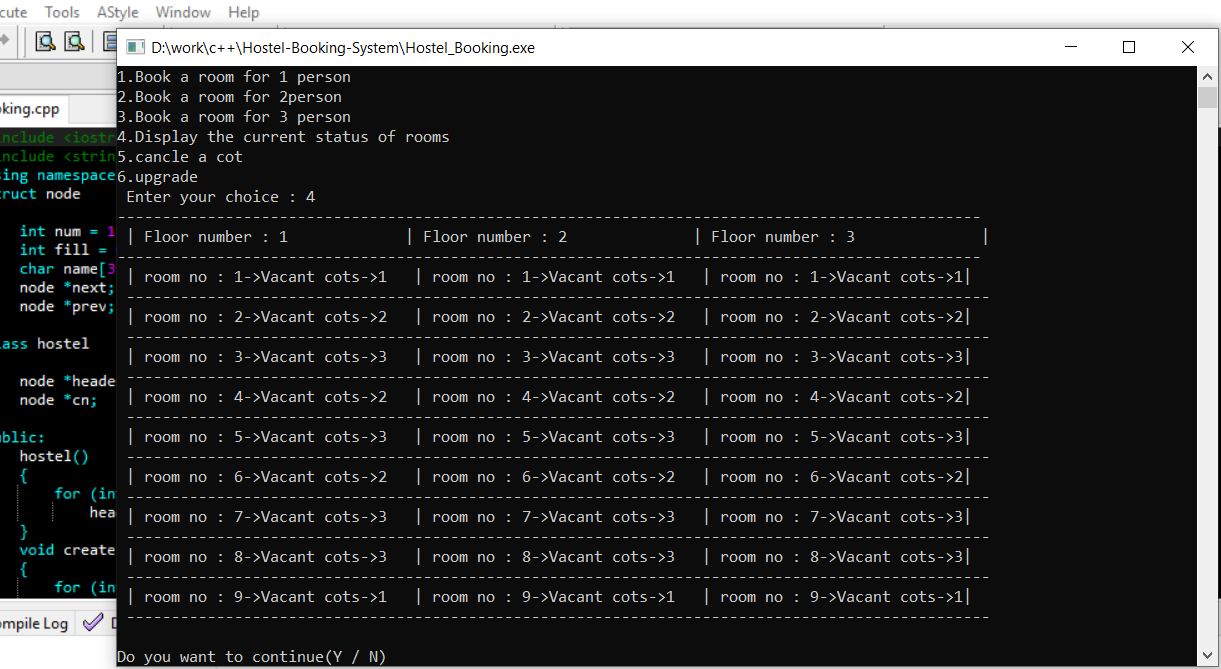 Project: Hostel Booking System In C++ With Source Code Please scroll down and click on the download button… 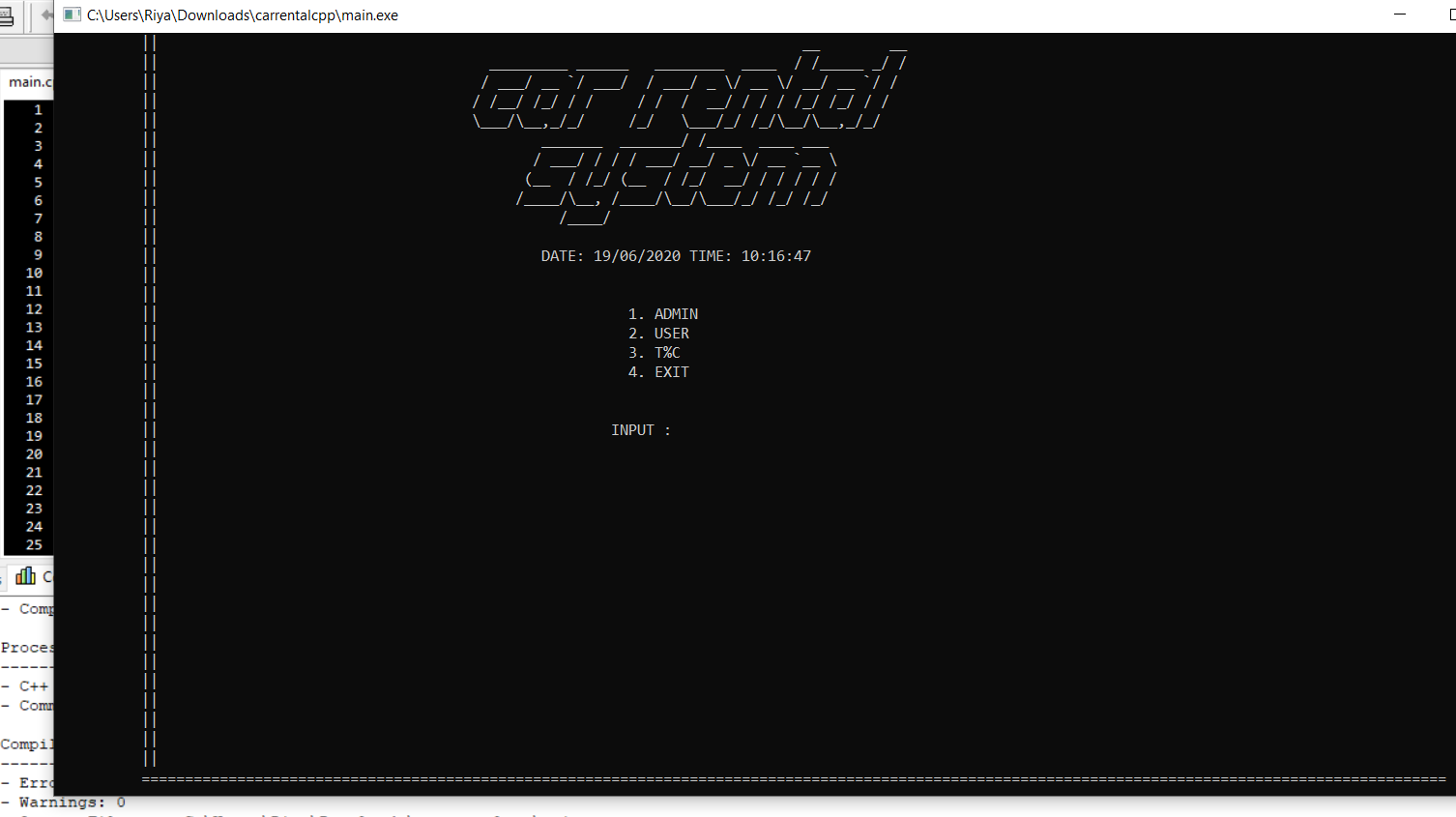 Project: Car Rental in C++ with Source Code Please scroll down and click on the download button to… 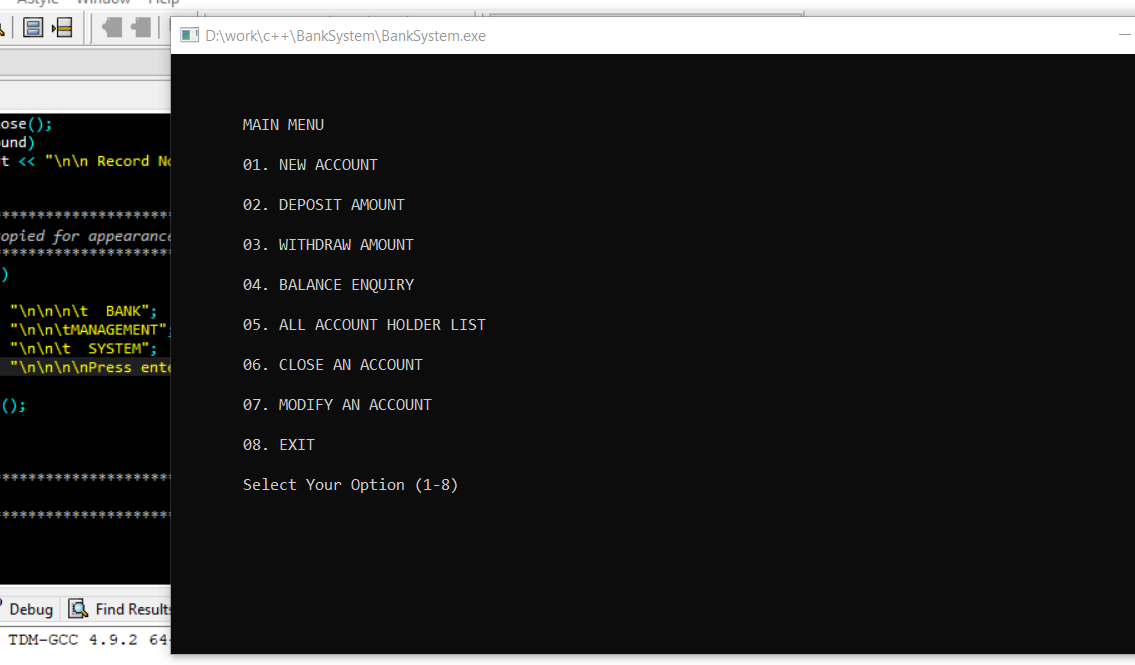 Project: Bank System in C++ with source code Please scroll down and click on the download button to… 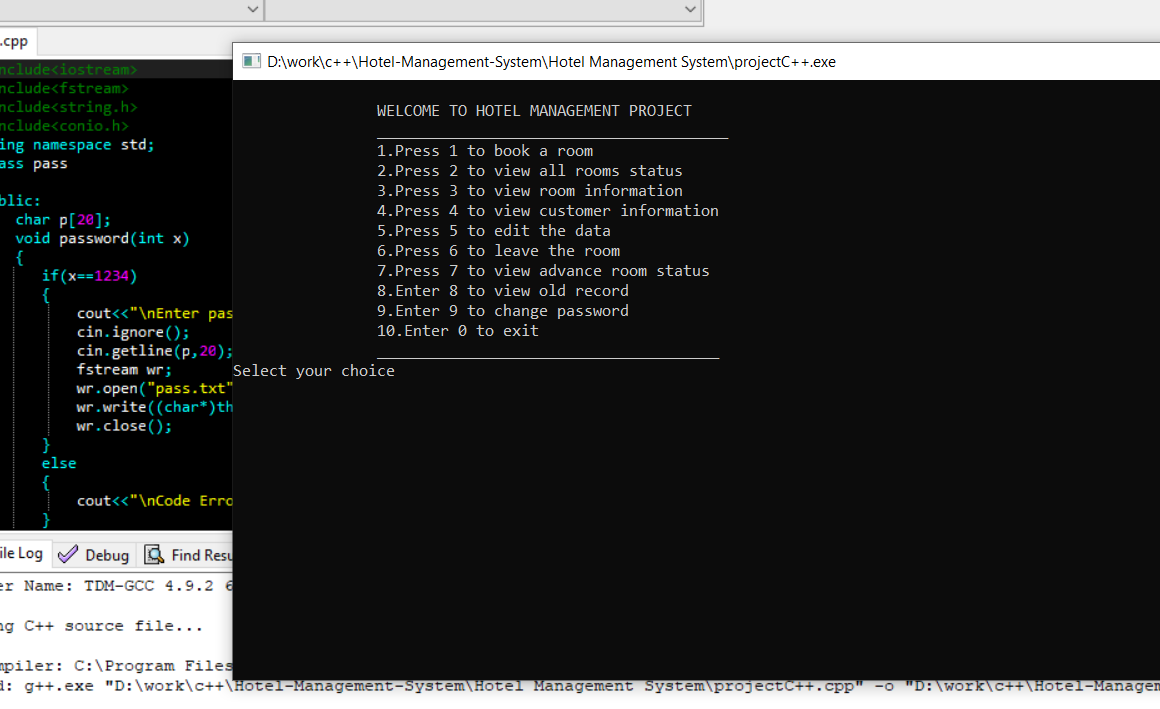