This 3D simple multiplayer FPS Game is written in HTML, CSS, and JavaScript using three.js, socket.io, node.js. Talking about the gameplay, the main objective of this game is to shoot and kill the opponent. There are no time limits during gameplay, all you have to do is search for your partner and start shooting. The user has to tap the screen using the mouse cursor, left click. It uses various textures in order to form a simple gaming environment.

In this simple 3D game, the player has only one life, if he/she is shot once, the game is over. The difficulty level is high as the controls are a little bit confusing. The player has to connect two players in the same server in order to play. The opponent player is shown as a big blue “N” sign or something like that. Talking about the PC controls of this game, it’s all simple. All you have to use your mouse cursor left click tap and W, A, S, D keys for movement. This is a simple multiplayer FPS game using node.js, three.js and socket.io. All the gaming function are from Javascript whereas HTML and CSS are for the layouts.

To run this project, we recommend using modern browsers Google Chrome, Mozilla Firefox. The game may also support fully on Explorer/Microsoft Edge. This simple multiplayer FPS Game in NodeJS project with source code is free to download, use for educational purposes only. For the project demo, have a look at the video below. 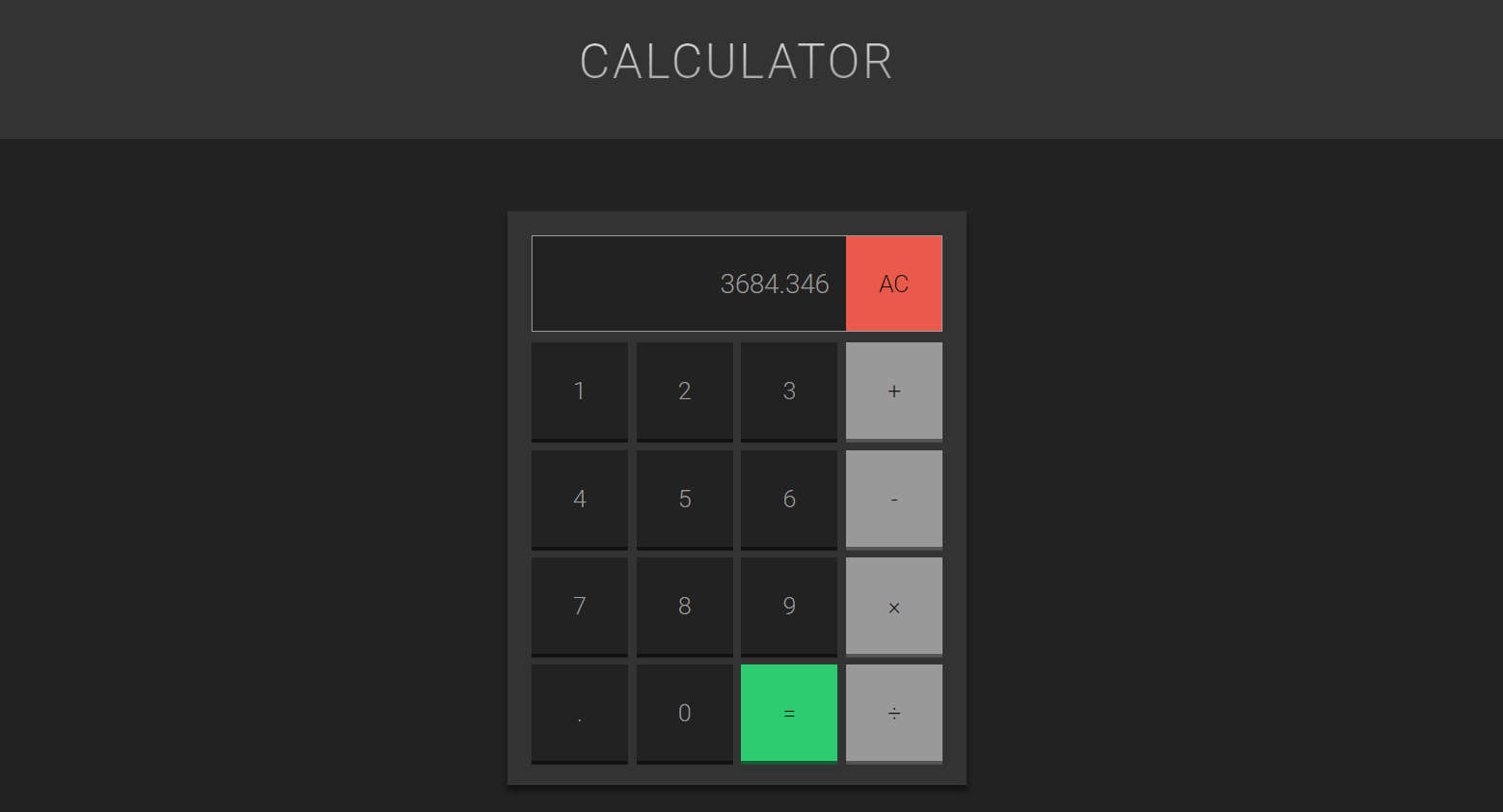 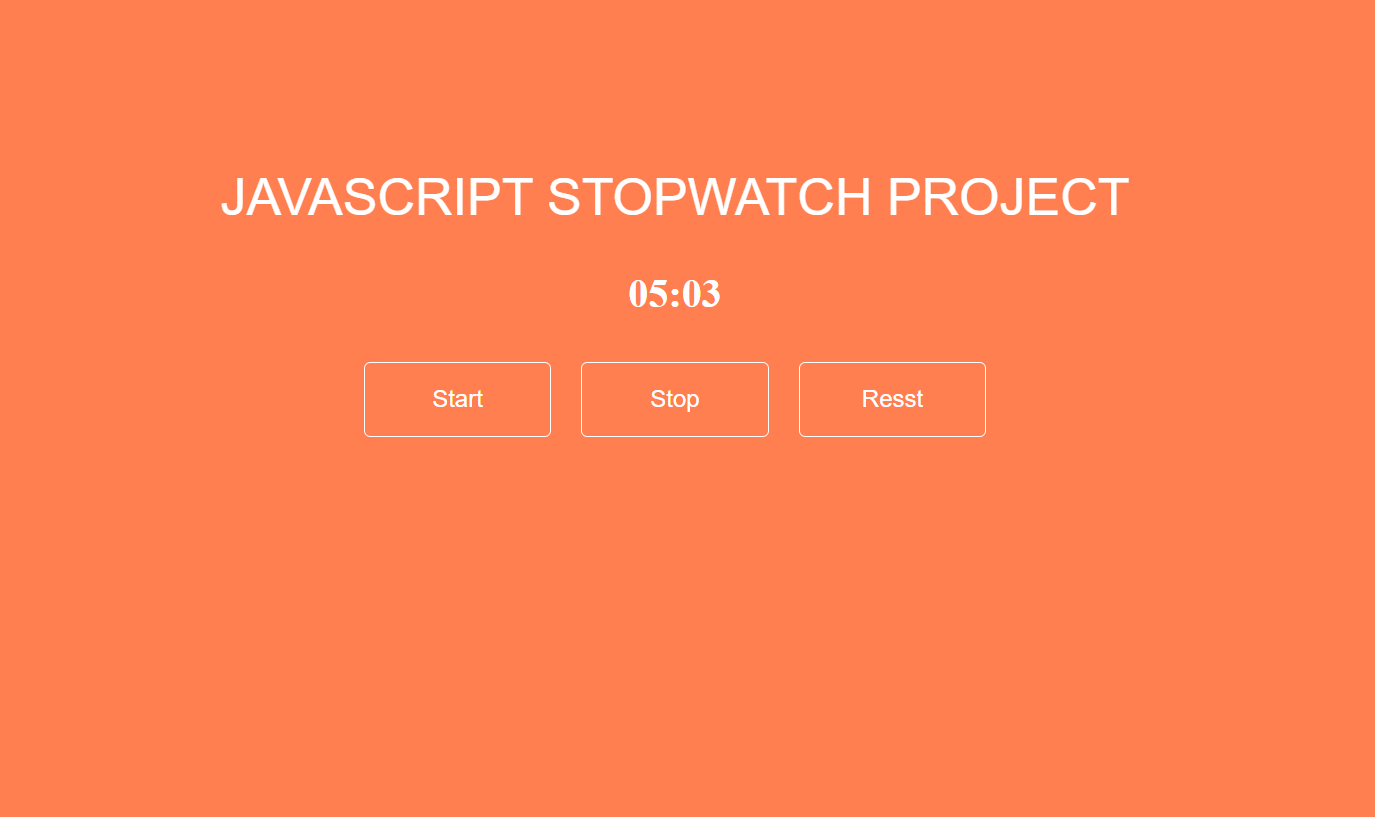 Stopwatch In JavaScript With Source Code 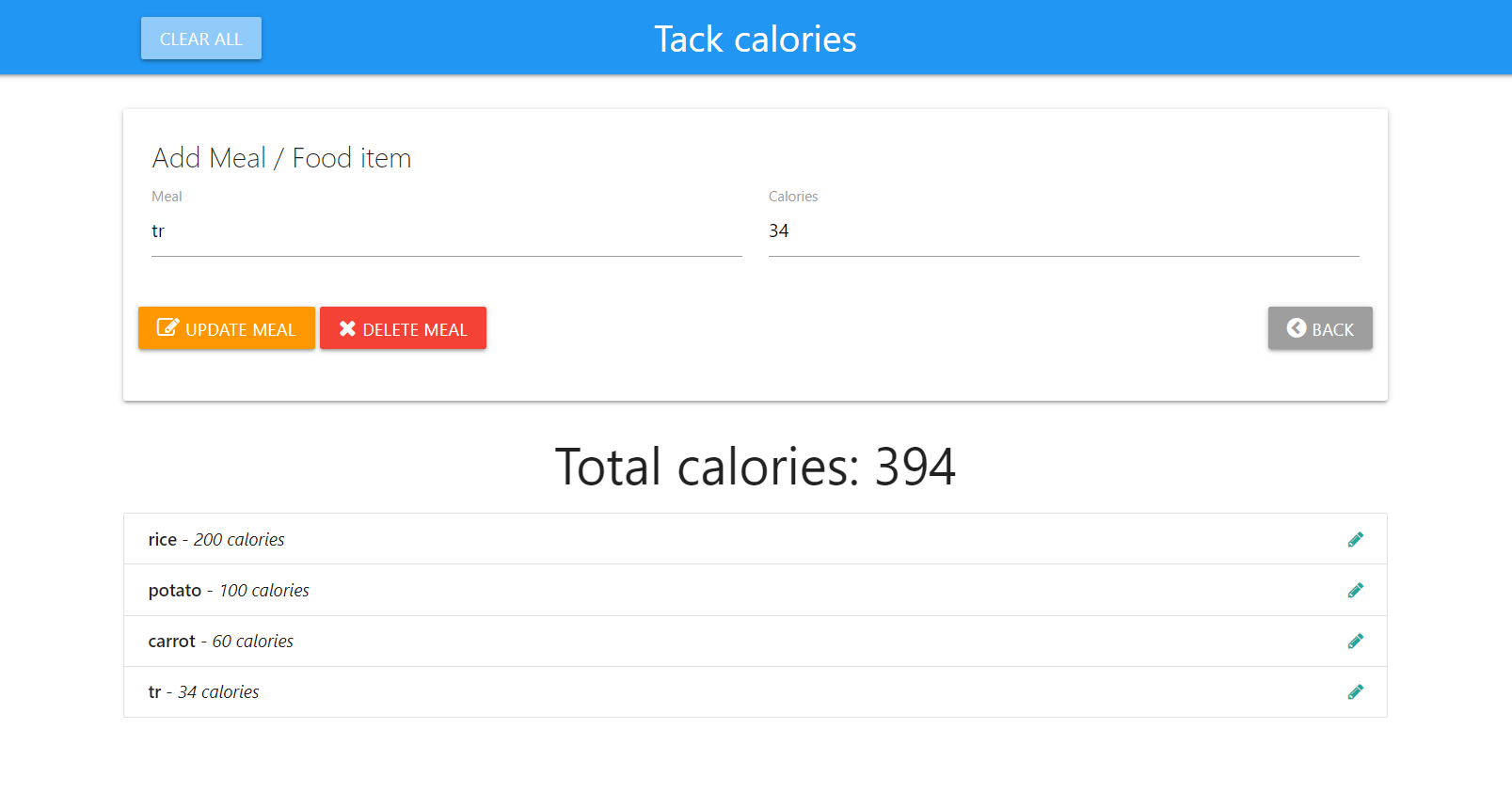 Project: Calories Tracker In JavaScript With Source Code Please scroll down and click on the download button to… 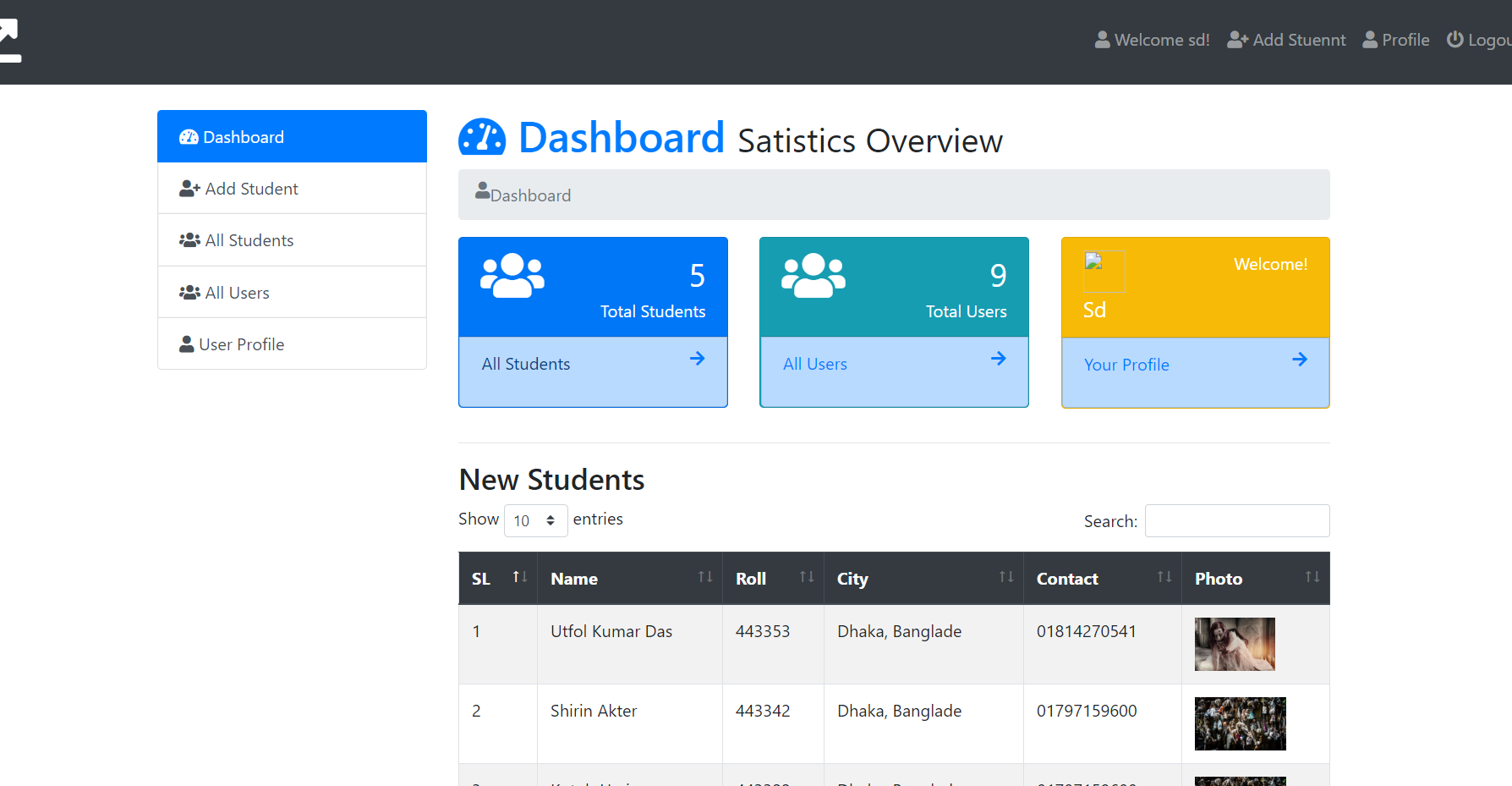 Project: Student Enrollment in PHP with source code Please scroll down and click on the download button to… 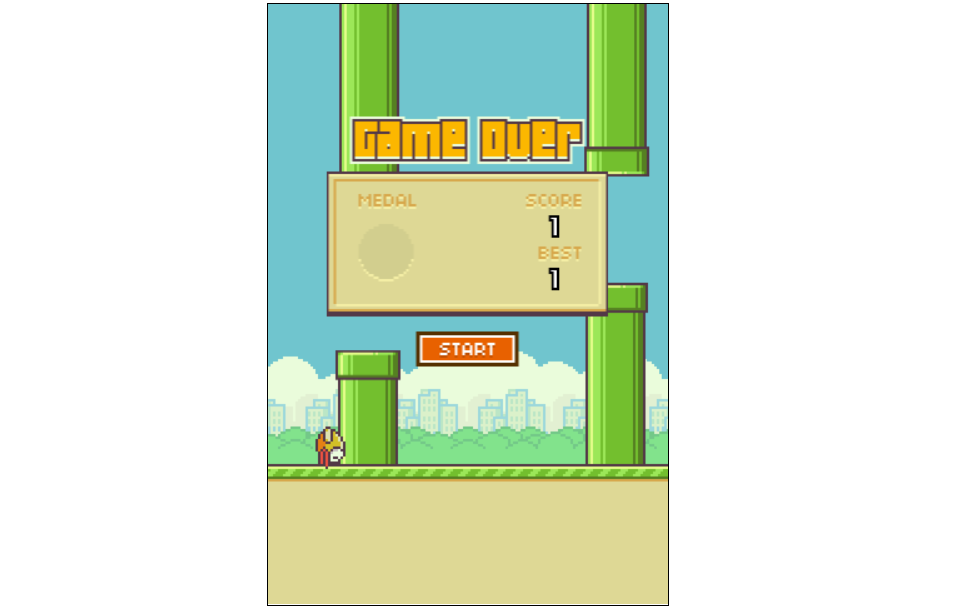