College Networking is the project which is made for the college system networking. When the requirements document for the software to be develop is available the design activity begins. The main aim of the design process is to produce a model or representation of the system, which can be use later to bind the system. The produced model is called design of the system. System design is a top-down approach to minimize complexity and make a problem manageable by subdivided it into smaller segments.

The most changing phase of the system development of the life cycle is system design. It refers to the technical specification that will be applied in implementing the candidate system. The design phase is a translation from a user-oriented document to a document-oriented to programmers. The potential objects are thoroughly analyze. Thereafter the classes are individually teste and subsequently. They are integrate from the overall system.

Testing is the process of running a system with the intention of finding errors. Testing enhances the integrity of a system by detecting deviations in design and errors in the system. Testing aims at detecting error-prone areas. This helps in the prevention of errors in a system. Testing also adds value to the product by conforming to the user requirements.

The main purpose of testing is to detect errors and error-prone areas in a system. Testing must be thorough and well-planned. A partially tested system is as bad as an untested system. And the price of an untest and under-test system is high. The implementation is the final and important phase. The user tests the system and changes are made according to their needs. The testing involves the testing of the developed system using various kinds of data. 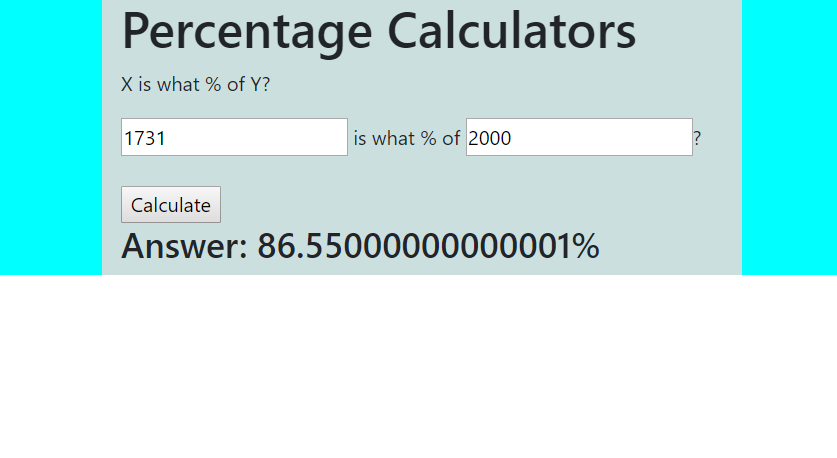 Project: Percentage Calculator In JavaScript With Source Code Please scroll down and click on the download button to… 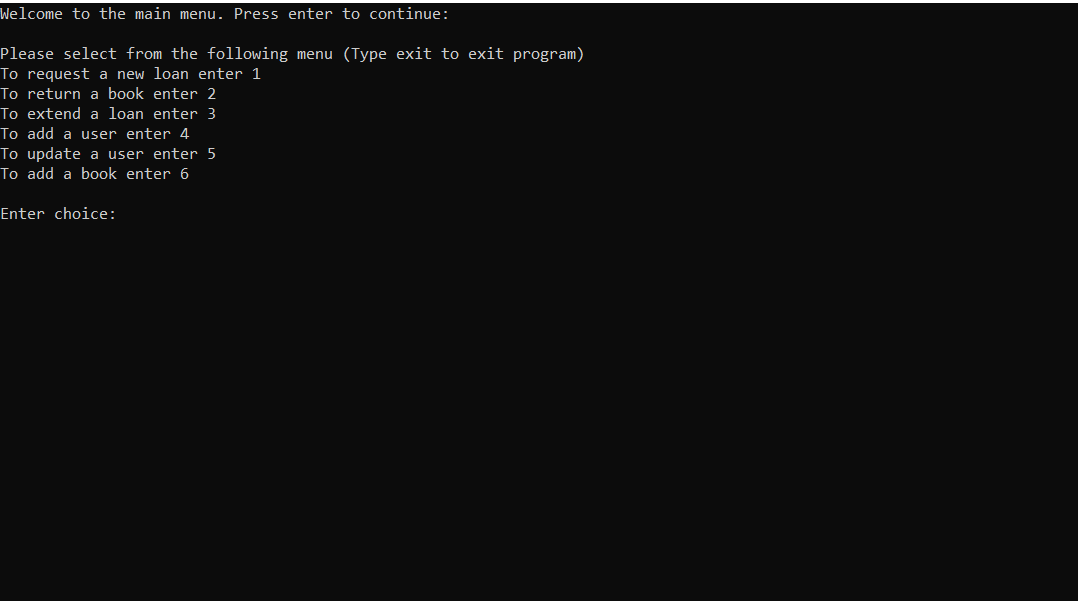 Project: Simple Library Management In Python With Source Code Please scroll down and click on the download button… 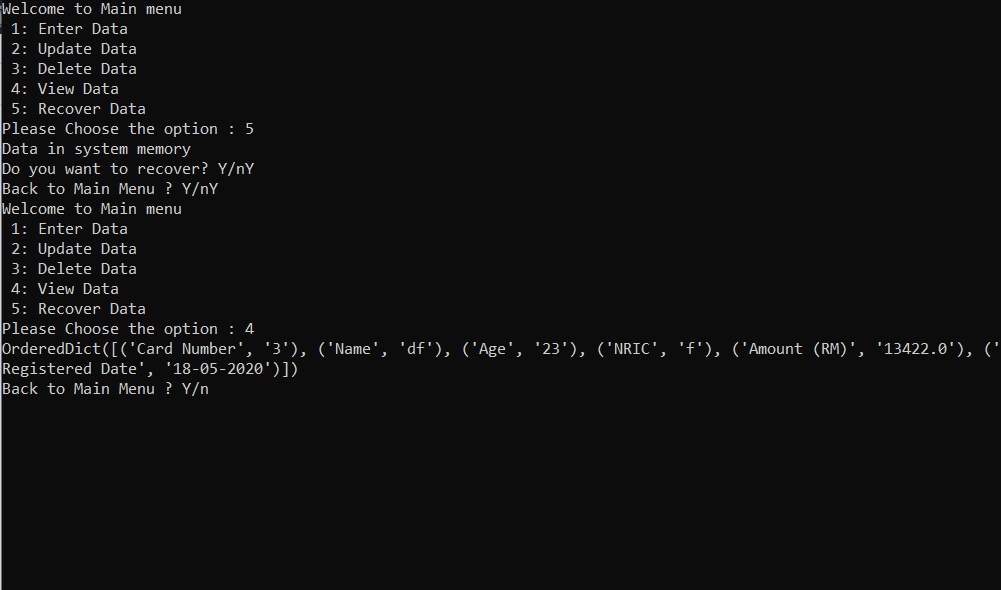 Project: Bank Information Management in Python with source code Please scroll down and click on the download button… 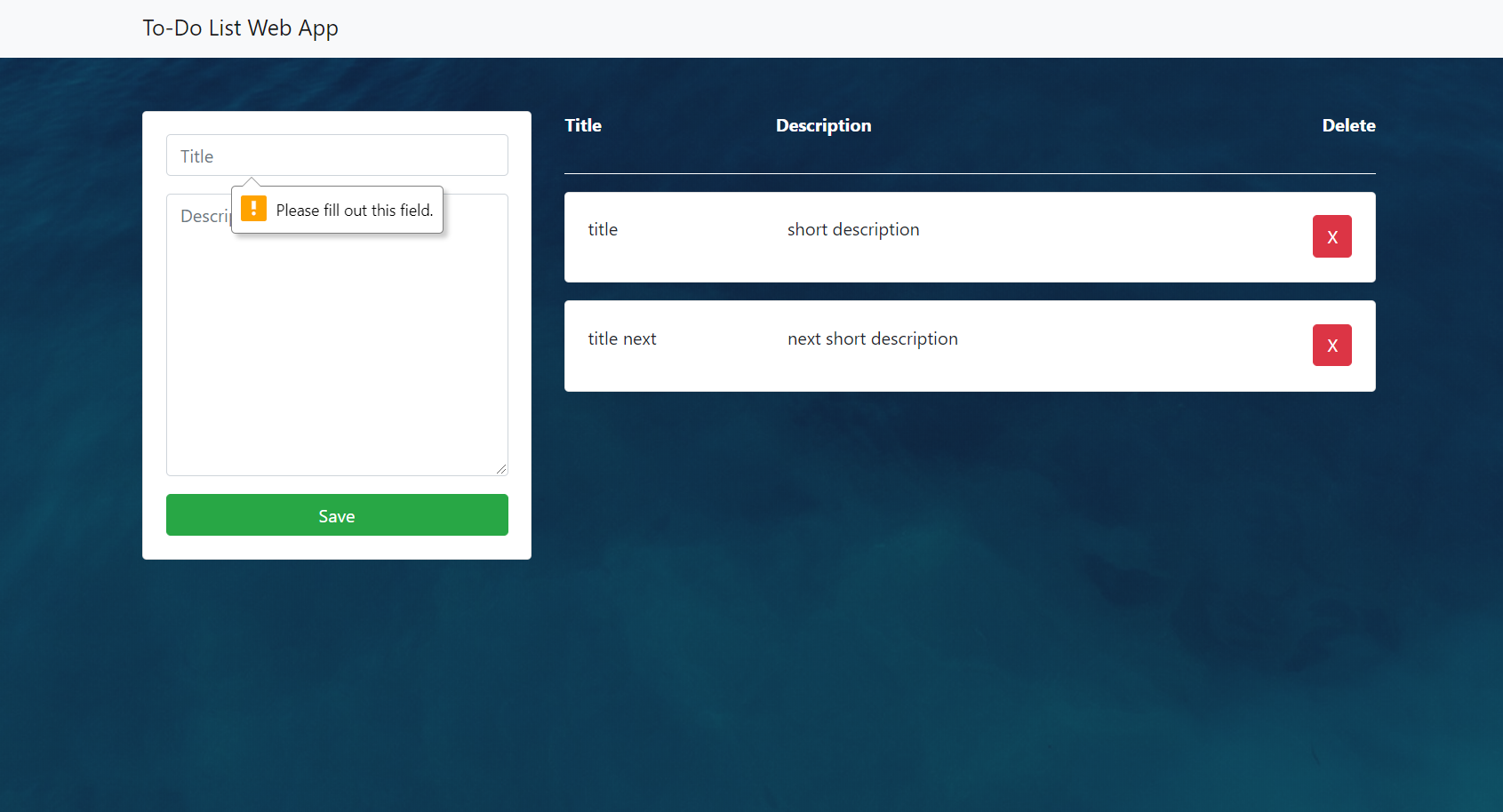 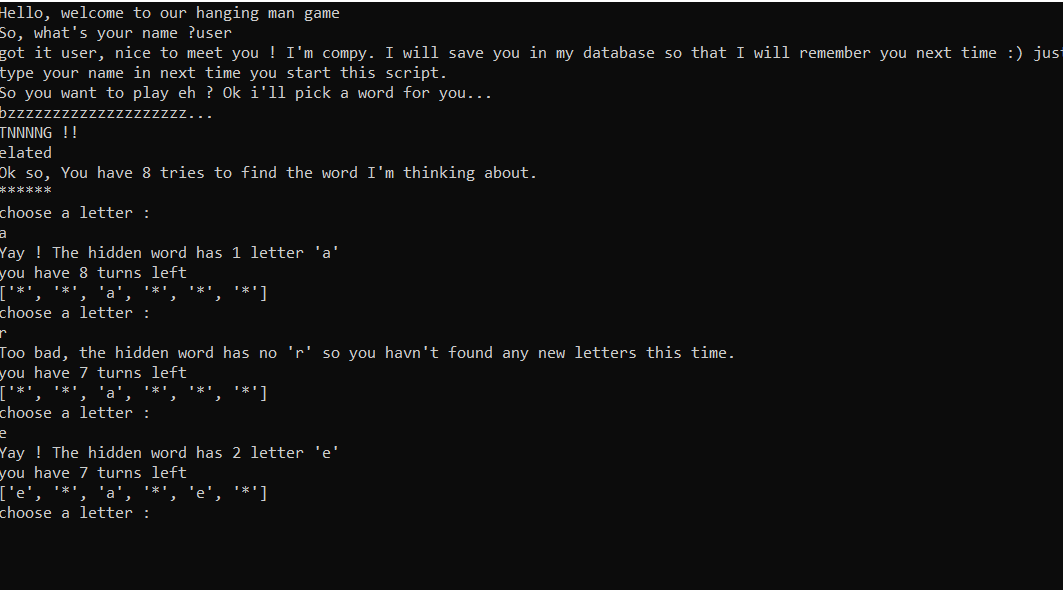