– To download Aircraft War Game project for free (scroll down)

Aircraft War Game project is written in Python. The project file contains resource files, python scripts (gameRole.py, mainGame.py). The gameplay Graphics is good enough and the controls are simple for the users. Talking about the gameplay, it’s a common game for all. All the playing methods are too simple all you have to do is just move around and destroy enemies by firing bullets. Here, the user has to control the aircraft using up, down, left, right arrow keys and the game score depends upon the player’s number of kills. This means the more you destroy enemies, more will be the game score. The player loses whenever the enemies come close to the player. A simple GUI with sound is provided for the easy gameplay. The gameplay design is simple that user won’t find it difficult to use and navigate.

In order to run the project, you must have installed Python, on your PC. This is a simple GUI Based game written for the beginners. Aircraft War Game in Python project with source code is free to download. Use for education purpose only! For the project demo, have a look at the image slider below. 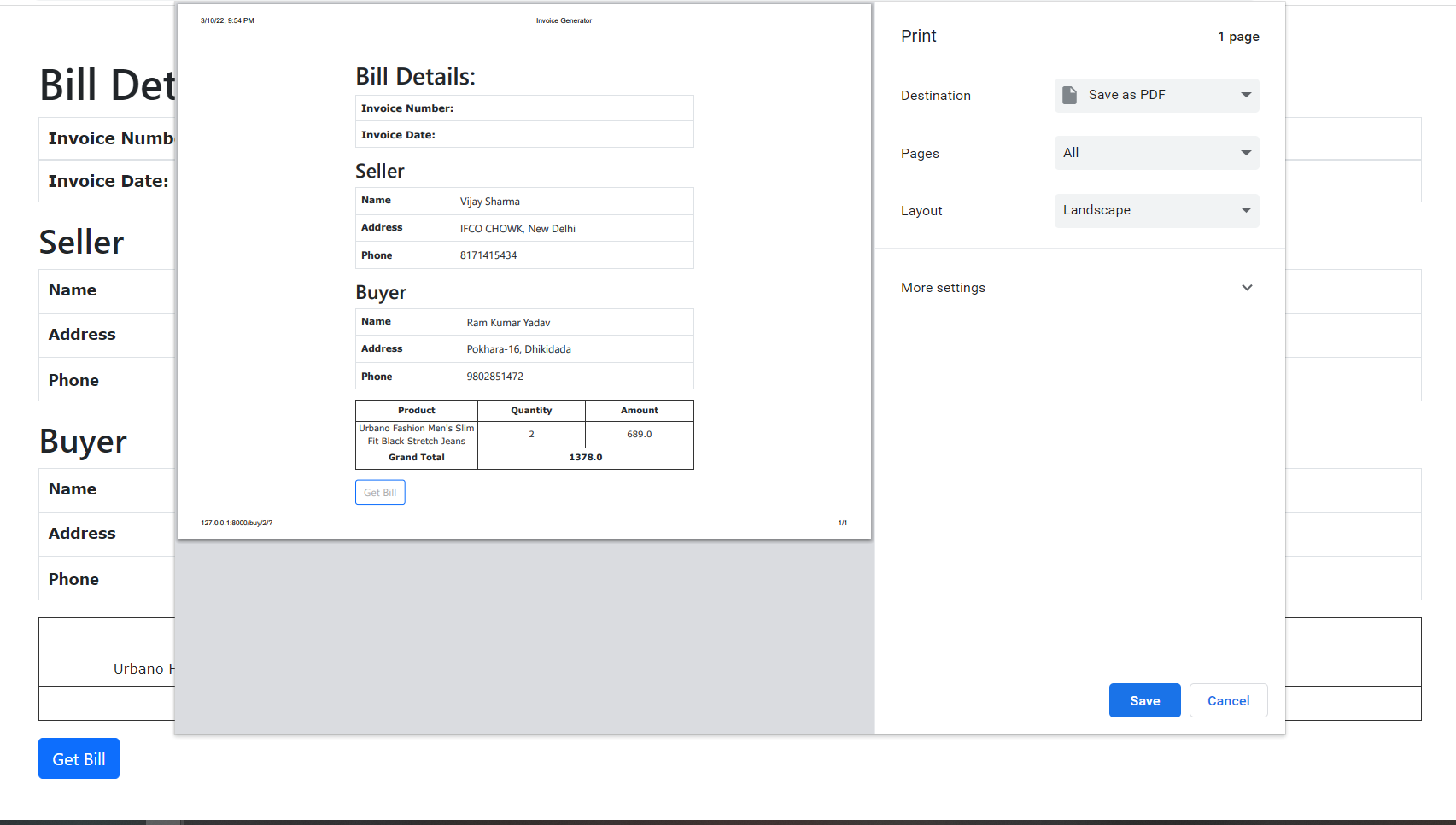 Project: Invoice Generator In Django With Source Code Please scroll down and click on the download button to… 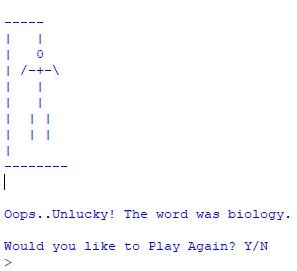 This is a Python script of the classic game "Hangman". The word to guess is represented by a… 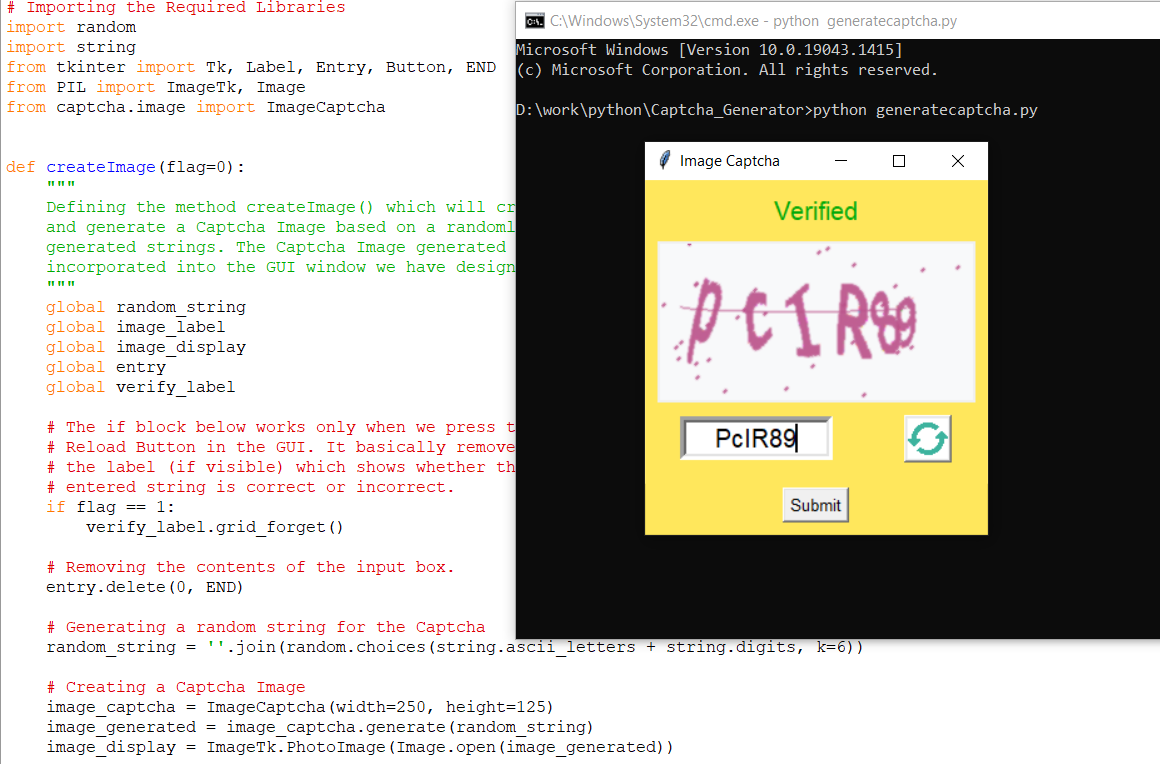 Project: Captcha Generator In Python With Source Code Please scroll down and click on the download button to… 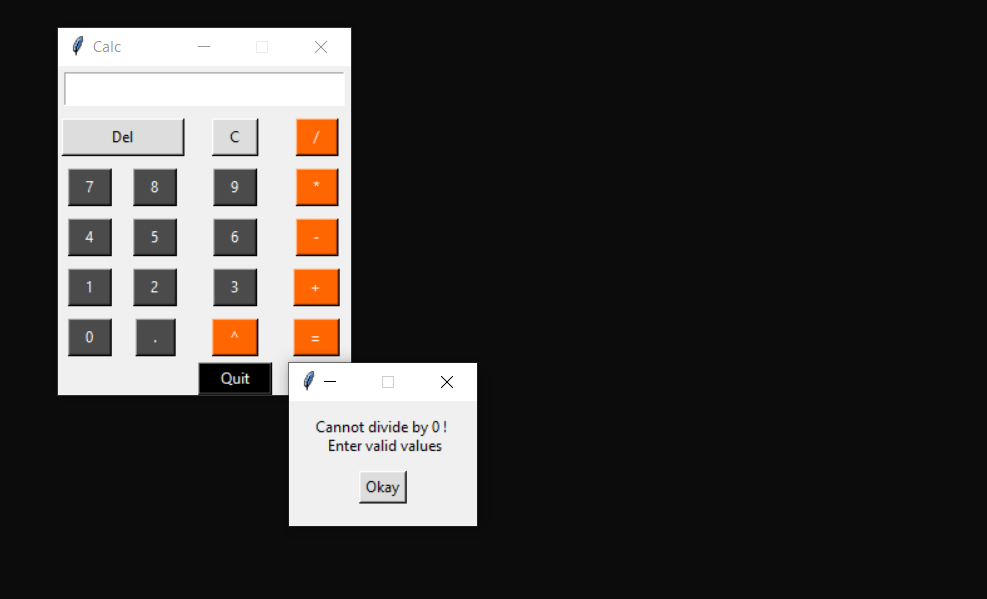 can u send me the code